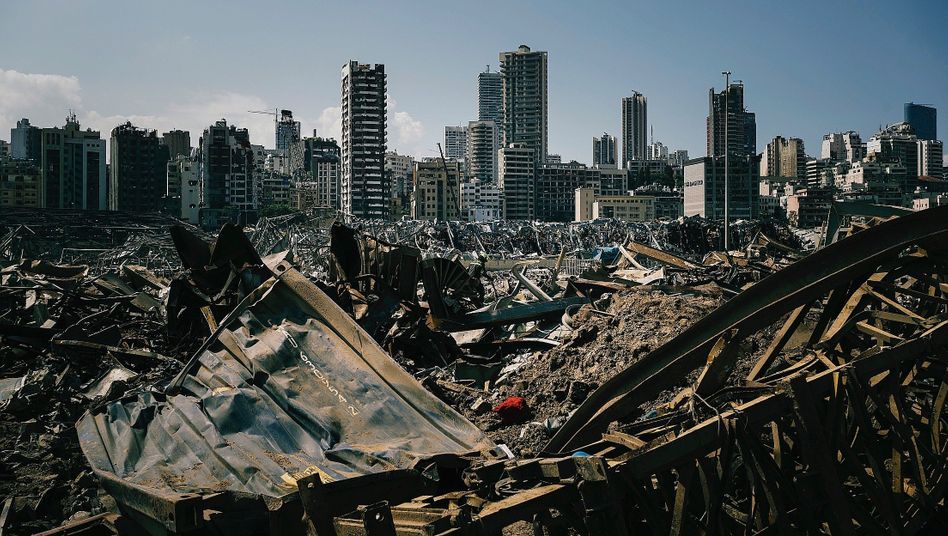 The officials said the French report is useful for the ongoing investigation in Beirut over the August blast, which decimated the country’s main port and caused severe damage to surrounding areas. The officials, who spoke on condition of anonymity in line with regulations, declined to give details about the report.

Nearly 3,000 tons of ammonium nitrate — a highly explosive material used in fertilizers — had been improperly stored in the port for years. The catastrophic blast on Aug. 4 killed 211 people and injured more than 6,000.

Nearly 10 months after the blast, it is still not known what triggered an initial fire at the warehouse that then caused the explosion or who was responsible for storing the rotting fertilizer at the port warehouse for years.

Prime Minister Hassan Diab resigned amid outrage over the explosion, and prime minister-designate Saad Hariri has not been able to form a new Cabinet since. That has worsened an unprecedented economic and financial crisis that has seen the local currency collapse and thrown nearly half the country’s population into poverty.

Earlier this month, the judge investigating the blast, Tarek Bitar, requested that countries with satellites stationed over Lebanon provide authorities with images taken before and after the explosion that could help their investigation.