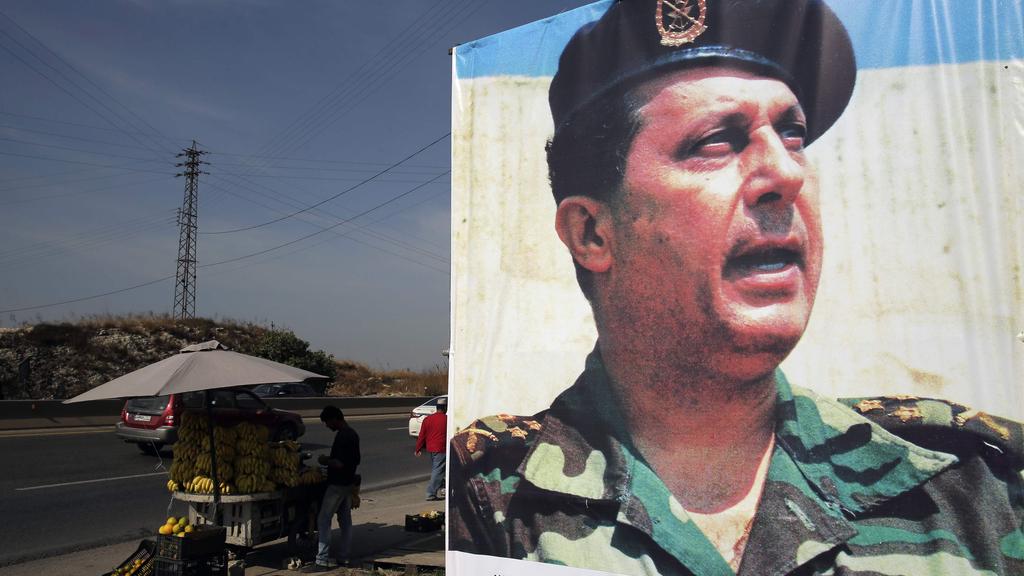 President Michel Aoun met with Russia’s ambassador Friday and officially asked him to tell his country that Lebanon wants satellite images taken on the day of the Beirut port blast.

Lebanon had asked for satellite images from several nations.

“I don't understand how the satellite images can help,” Russian President Vladimir Putin said last week in response to a reporter’s question.

“Yes, we have them, and I will make inquiries,” he said. “If they are of any use, of course we will provide them," he added.