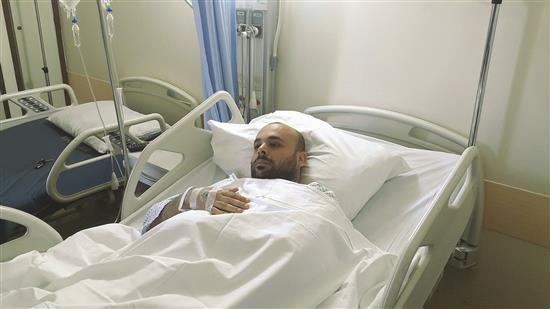 The Levant News — The border village of al-Qaa in Lebanon remains on high alert after eight suicide bombings targeted the area. The army’s Airborne Regiment carried out raid operations in the town’s outskirts in search of suspects after four suicide bombers wounded 13 people on Tuesday.
These attacks came 18 hours after four initial ones killed five people and wounded 19 in the same village. Citizens of the predominantly Christian village near the border with Syria have answered the mayor’s call to take up arms to defend themselves and the army is bringing additional reinforcement and intensifying its presence in the area.