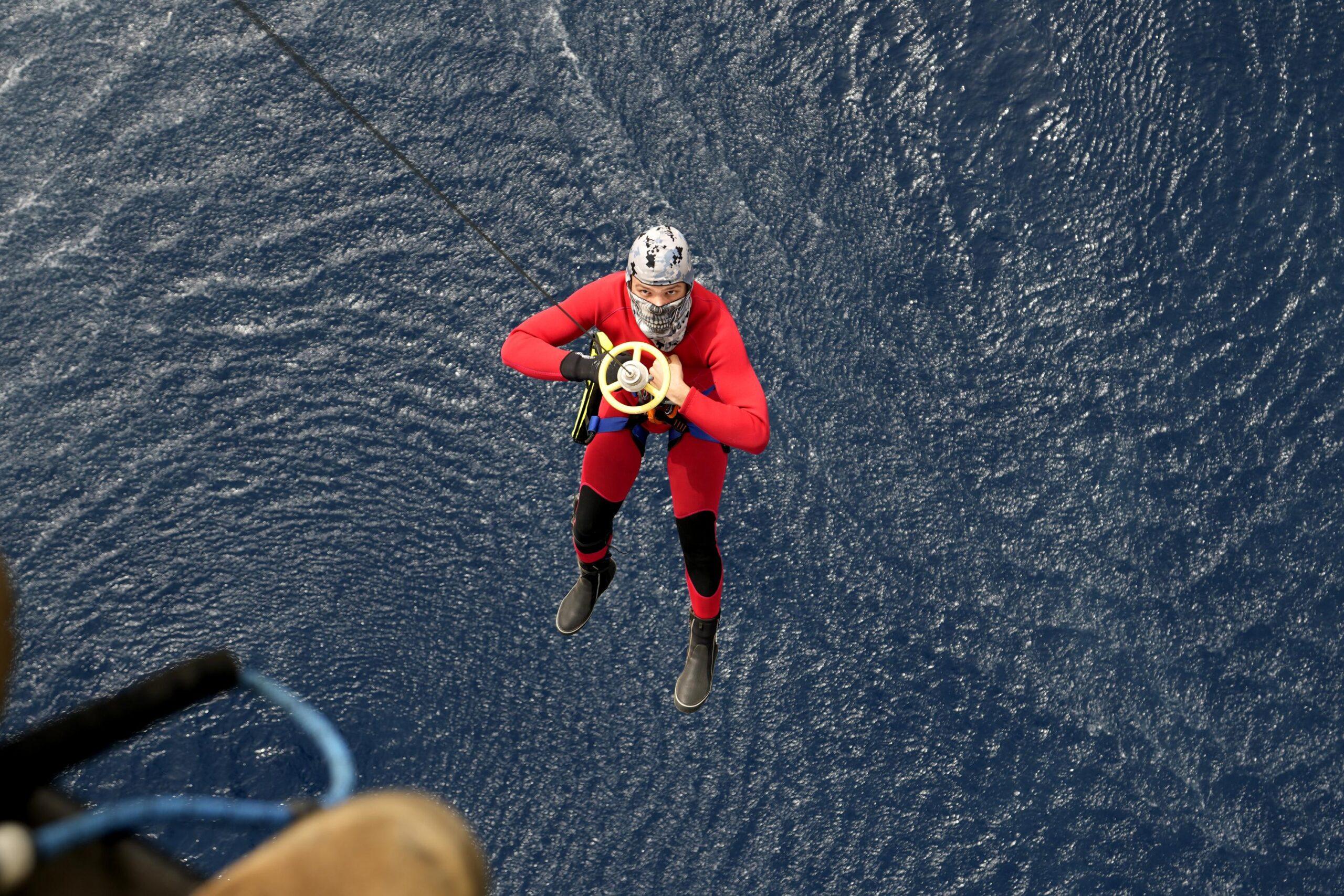 Lebanese rescue teams searched the Mediterranean by helicopters Thursday for dozens of bodies still missing at sea, after an overloaded people-smuggling boat capsized near Tripoli's coast.

Some family members of the boat victims accompanied the rescue teams, while the hunt also continued by sea and land for the fifth consecutive day.

Members of the Civil Defense Maritime Rescue Unit joined the Army naval units in the hunt from al-Abde to Jounieh, through Shekka and al-Batroun.

The teams used a drone for accurate aerial images that would support the rescue operations.

Meanwhile, Lebanon has requested international assistance to retrieve the boat.

"We have asked world nations to provide us with the needed equipment to retrieve the boat," Foreign Minister Abdallah Bou Habib told al-Liwaa newspaper.

"The ambassadors promised to ask their governments about the possibility of providing assistance," he added.

The United Nations refugee agency UNHCR said the boat was carrying at least 84 people when it capsized about three nautical miles (3.5 miles, 5.5 kilometers) off the coast.

Families of the victims had been protesting and blocking roads to urge authorities to retrieve the bodies of their loved ones.

A man appeared in a video saying there would be no parliamentary elections in Tripoli on May 15 unless the bodies of all victims are retrieved from sea.

Families have reported at least 23 still missing, all women and children, according to Tripoli port director Ahmad Tamer.