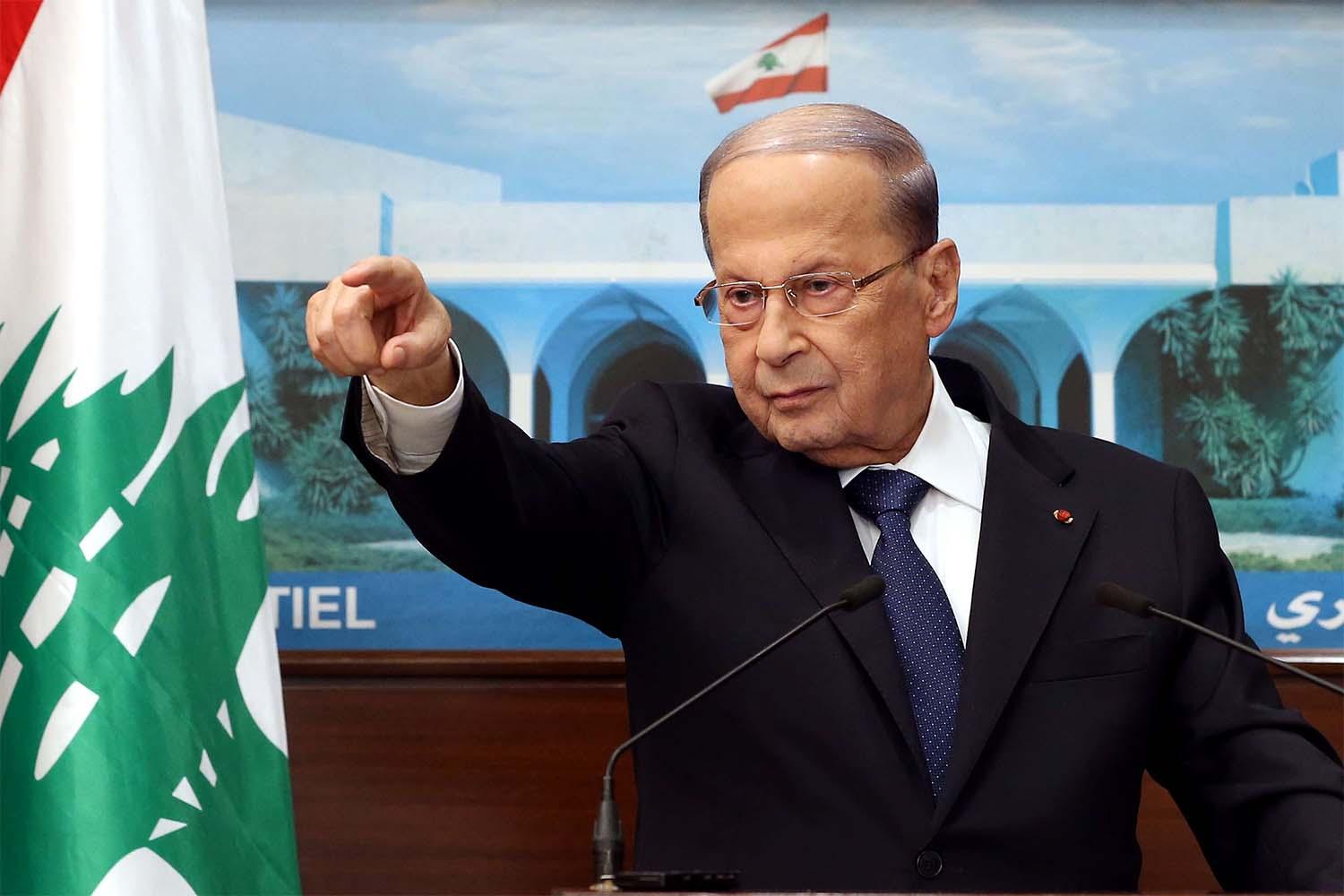 The Presidency's press office has issued a strong-worded statement denying "everything that has been said by politicians and in the media about President Michel Aoun's staying in Baabda after the end of his term."

Slamming the accusations as "mere fabrications," the Presidency said they are "part of the ongoing scheme to target the Presidency's position and the president in person."

"Some politicians and journalists have reached the extent of stirring sectarian sentiments through making suspicious calls for political and religious authorities and asking them "not to remain silent over the dangerous manipulation with the constitution and the Taef Accord, in addition to other provocative expressions," the Presidency lamented.

It added that these parties are seeking to "stir sedition to serve their know goals and to pay bills to the sides that stand behind them inside and outside Lebanon, which are using them to undermine stability and further weaken the state's national unity and security."

Playing on the words of an "old saying," the Preisdency added: "The bastards are those who accuse the president of saying things he did not say and blame him for actions he did not do."