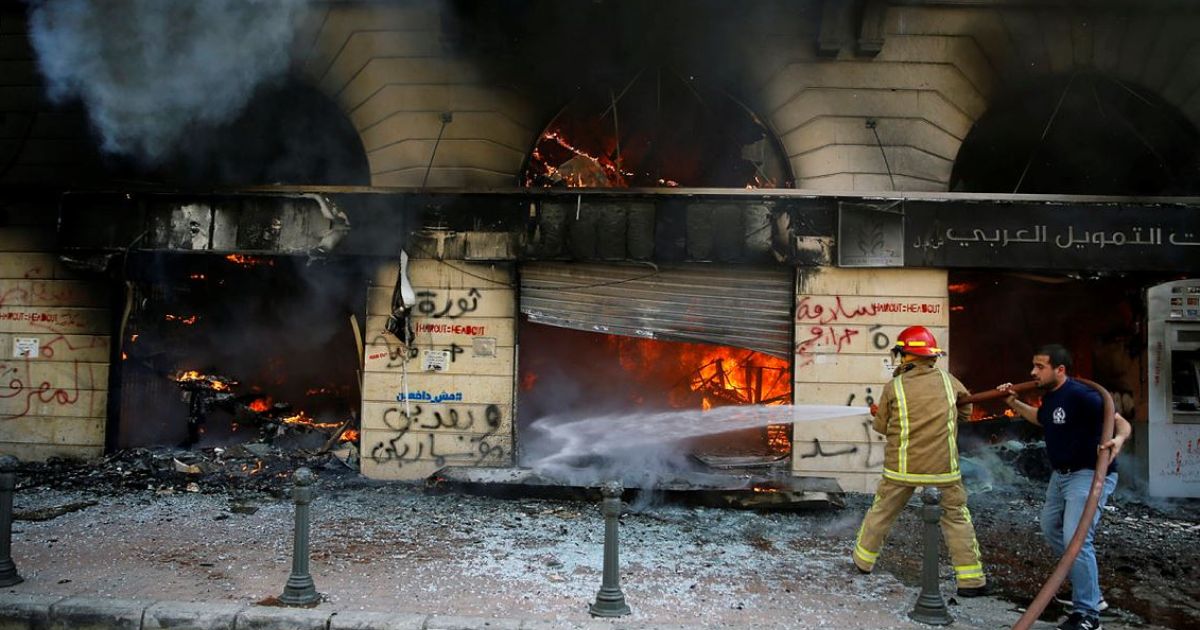 A draft Lebanese capital control law will be discussed by parliamentary committees on Monday and put to a vote on Tuesday if the text is agreed, two lawmakers said, a new bid to pass the long-delayed law amid a standoff between banks and some judges.

A statement on Saturday from Deputy Prime Minister Saade Chami’s office said meetings this week with the IMF had mostly focused on getting the Fund’s opinion and comments on the draft capital control law.

The draft had been referred to the parliamentary committees for discussion on Monday and was on the agenda for Tuesday’s parliamentary session, the statement added. Chami told Reuters IMF comments had been incorporated in the draft.

Ruling politicians have failed to pass a capital control law since 2019 when Lebanon descended into a financial crisis that has paralysed the banking system and frozen depositors out of U.S. dollar accounts.

Formal capital controls are a policy recommendation of the IMF, from which Lebanon hopes to secure an aid package.

The latest draft returns to parliament amid escalating tussles between some judges and banks, seven of which have had their assets frozen by judicial orders this month in three separate actions.

Banks have criticised what they have described as “arbitrary and illegal measures” against them and renewed their demand for the government to introduce a capital control law.

Judges in Lebanon have recently ruled in favour of at least two depositors who have sued to demand savings be paid out in cash. In a high-profile case abroad, a London court in February ruled in favour of a saver seeking $4 million deposited with Bank Audi and its peer SGBL.

The draft was last discussed a few weeks ago.

“The last draft will be discussed by parliamentary committees on Monday, and – depending on the outcome of the discussions to amend it on Monday, and if an agreement is reached – it will be voted on on Tuesday,” Alain Aoun, a senior lawmaker with the Free Patriotic Movement, told Reuters.

MP Yassine Jaber of the Amal Movement said lawmakers had expressed reservations about some parts of the proposals but it would go to a vote on Tuesday if approved. “In principle, we all agree we need a law,” he told Reuters.

As more depositors look to sue banks, banks have been closing accounts and issuing cheques for the balance without consulting clients, lawyers acting for depositors say.

The British embassy said on Friday it was “deeply concerned” by Lebanese banks closing accounts belonging to people who are nationals or residents of the United Kingdom.