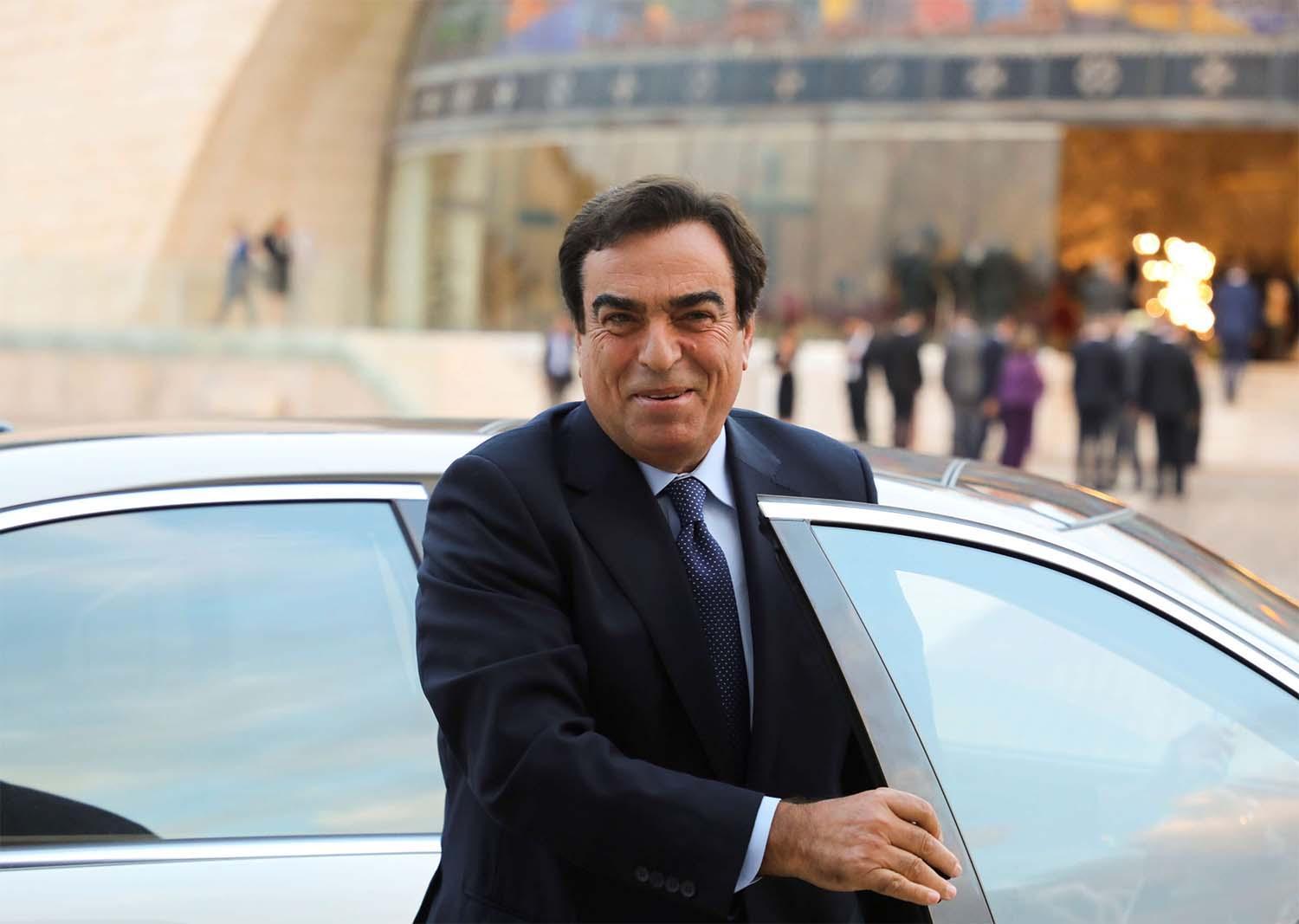 Lebanese cabinet in new crisis as dispute with Saudi continues

President Michel Aoun is holding contacts with local and regional leaders to secure the resumption of Cabinet session and resolve the crisis with Saudi Arabia and the Gulf countries, Baabda Palace sources said.

“Aoun is communicating with Hizbullah to soften its stance and prevent the Shiite ministers’ boycott of the Cabinet session next week or the week that follows it, and he is also seeking to convince Information Minister George Kordahi to attend the Cabinet session and submit his resignation during the meeting,” the sources told the PSP’s al-Anbaa news portal in remarks published Sunday.

MP George Atallah of the Strong Lebanon bloc meanwhile told al-Anbaa that “there is an attempt by PM Najib Miqati with President Aoun, after the phone call that Miqati held with the Shiite duo, regarding the activation of government’s work and resolving the diplomatic crisis.”

Aoun and Miqati “put Kordahi in this picture and he promised them to think of the matter, which is a part of a bigger and more comprehensive solution,” Atallah added.

The lawmaker however noted that “the solution to the crisis is still distant, because what is being offered to the Shiite duo does not meet its demands.”

“What Miqati proposed did not convince the Shiite duo because the obstacle in its opinion is in the judiciary,” Atallah added, noting that “there are two proposals that are being discussed.”

MP Mohammed Khawaja of the Development and Liberation bloc meanwhile told al-Anbaa that “there is nothing new as to the issue of resolving the governmental and diplomatic crises,” describing the remarks and reports in this regard as “the talk of newspapers.”

Shiite duo sources had overnight told al-Jadeed TV that Hizbullah and Amal will not return to Cabinet sessions without “taking a decision that would grant parliament the power to try presidents and ministers in the Beirut port blast case.”

“This stance is firm and will not change,” the sources added.