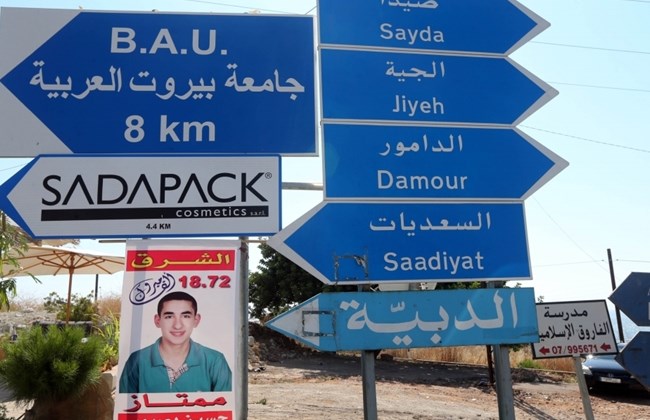 THE LEVANT NEWS -- BEIRUT: The Lebanese Army Saturday raided the whereabouts of suspects involved in an armed clash in a town south of Beirut, detaining 13 suspects.

"Ten Lebanese, two Syrians and a Palestinian were arrested [during the raids] and a rifle, two guns, a quantity of light ammunition, military equipment and a number of communication devices were confiscated," a statement issued by the military said.

The army announced that the detainees were referred to competent authorities, emphasizing that it will continue to pursue culprits.

Fierce clashes broke out Friday night between a Hezbollah-linked group and members of a family in the Saadiyat neighborhood, located about 20 kilometers south of Beirut.

Fighting erupted between the Resistance Brigades and members of the Assaad family after trading insults. No casualties were reported.

Saadiyat was the site of three-hour-long clashes in July between members of the Resistance Brigades and other gunmen, which erupted following a dispute outside a controversial prayer room, or Musallah.