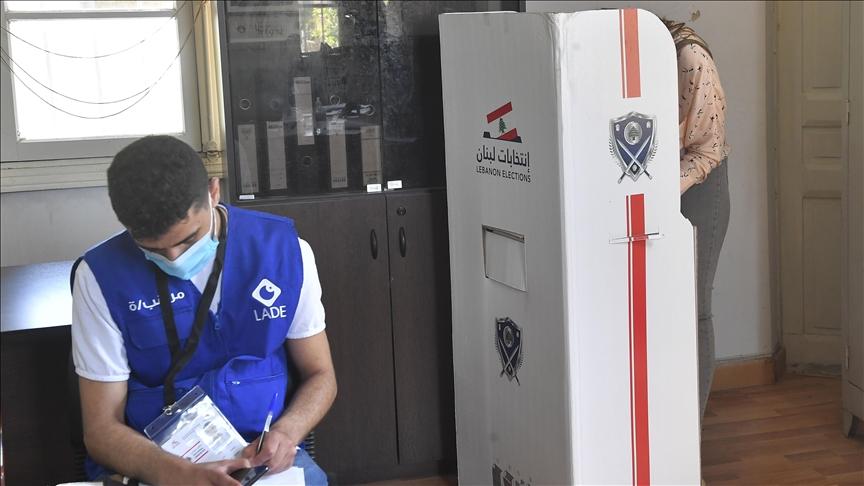 The Lebanese Association for Democratic Elections, LADE, which was monitoring the parliamentary elections, said Monday it has registered many irregularities and violations during the polls.

LADE said its members were threatened and attacked by several groups, mostly in areas controlled by Hizbullah and Amal.

"Flagrant violations, intimidation and pressures were made by several political parties," LADE said, as it accused the Ministry of Interior of showing "laxity" in enforcing the law.

Voter turnout was said to be at 41% — less than the 49% in the last election. Official results are expected to be announced later Monday.

Lebanon holds elections every four years and the new parliament will elect a new president after Aoun’s term ends in October.