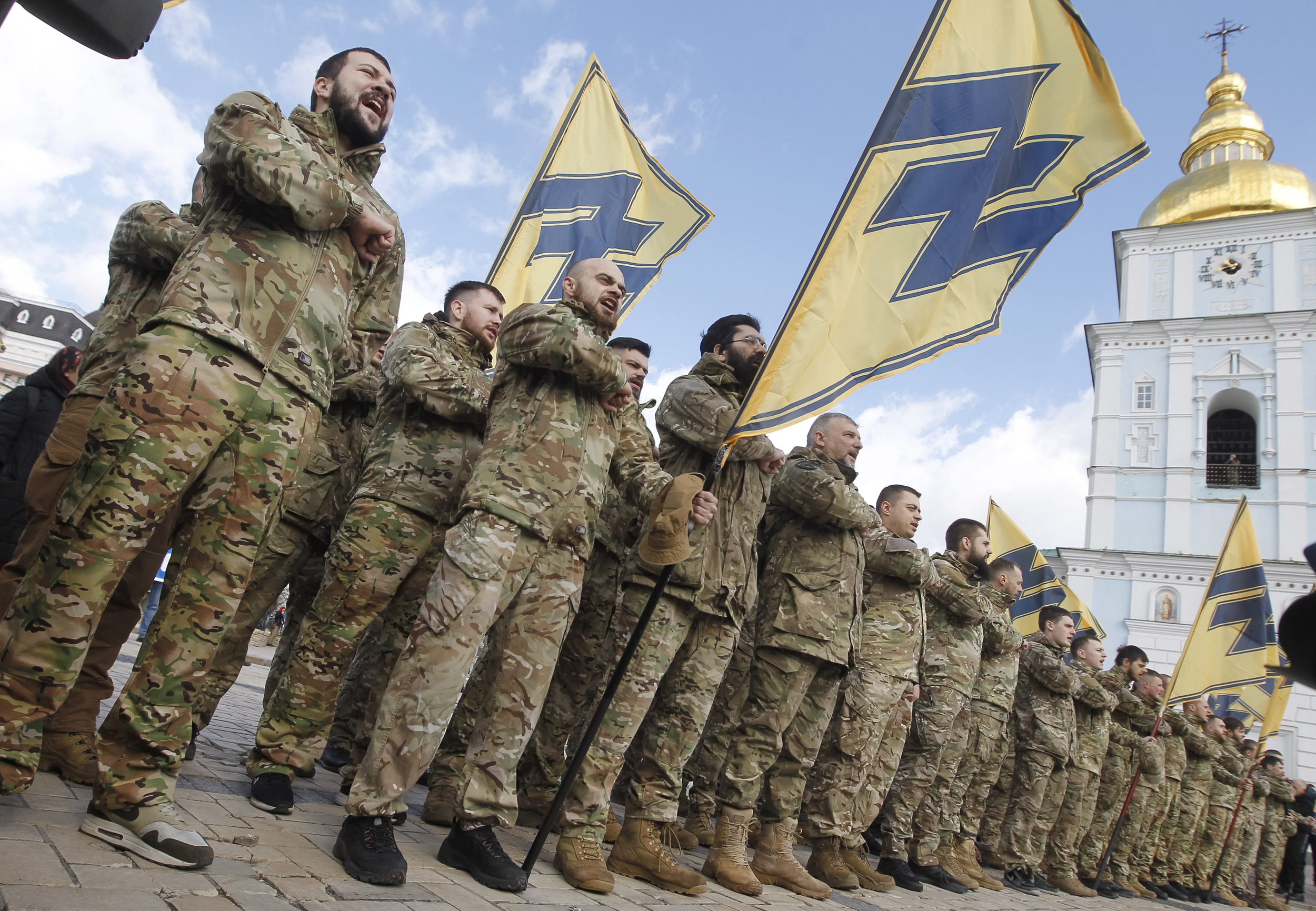 Israel said on Monday Lavrov's comment was an "unforgivable" falsehood that tried to minimise the horrors of the Holocaust - the slaughter of 6 million European Jews and other minority groups by Nazi Germany.

Leaders from several Western nations denounced Lavrov, who had been asked how Russia could be pursuing its stated goal of "denazifying" Ukraine when President Volodymyr Zelenskiy himself is a Jew. Zelenskiy, whose country is a parliamentary democracy, accused Russia of having forgotten the lessons of World War Two.

The Russian foreign ministry said in a statement that Israeli Foreign Minister Yair Lapid's comments were "anti-historical" and "explain to a large extent why the current Israeli government supports the neo-Nazi regime in Kyiv".

Moscow reiterated Lavrov's point that Zelenskiy's Jewish origins did not preclude Ukraine being run by neo-Nazis.

"Antisemitism in everyday life and in politics is not stopped and is on the contrary nurtured (in Ukraine)," it said in a statement.

Israel has expressed support for Ukraine following the Russian invasion in February. But wary of damaging relations with Russia, a powerbroker in neighbouring Syria, it initially avoided direct criticism of Moscow and has not enforced formal sanctions on Russian oligarchs.

"After the Kremlin claimed that Israel supports Nazism, I have just one question. Is there any non-Nazi country in the whole world in Russia’s point of view? Except Syria, Belarus and Eritrea, of course," Ukrainian presidential adviser Mykhailo Podolyak tweeted on Tuesday, mentioning countries that have supported what Moscow calls its "special operation" in Ukraine.