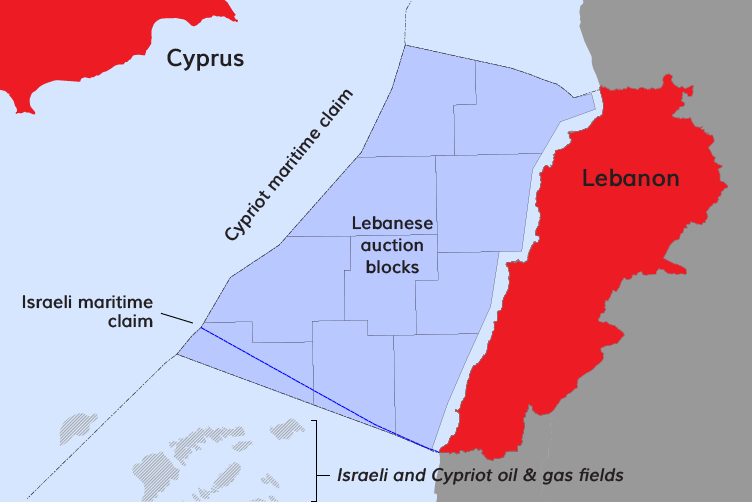 Land swap on the books to settle Israel-Lebanon maritime dispute

Lebanon is waiting for a response from Israel after having relayed its maritime border position to U.S. mediator Amos Hochstein, amid conflicting reports about Israel's response.

Al-Akhbar newspaper reported Thursday that the Israeli proposal suggests a territorial exchange in which Israel would give a maritime area to Lebanon and Lebanon would in return give Israel a coastal area.

"The proposal would be a precise modification of the point B1," an internationally recognized demarcation point between Lebanon and Israel, sources told the daily.

Meanwhile, al-Manar reported "a difference of opinion" between the Israeli leaders about the new proposal.