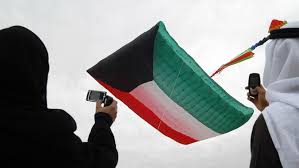 KIPIC, a new subsidiary of Kuwait Petroleum Corporation (KPC), gave no financial details of the deal.

Originally planned more than a decade ago but repeatedly delayed by bureaucratic and political issues, Al-Zour will be on completion the largest integrated refinery and petrochemicals plant ever constructed in Kuwait.

Its production capacity is estimated at 615,000 barrels per day, increasing Kuwait’s overall refining capacity to over 1.5 million barrels a day. It is expected to go into operation in 2020.

KIPIC was set up to manage refinery, petrochemicals and LNG import operations in the Al-Zour complex south of Kuwait City.