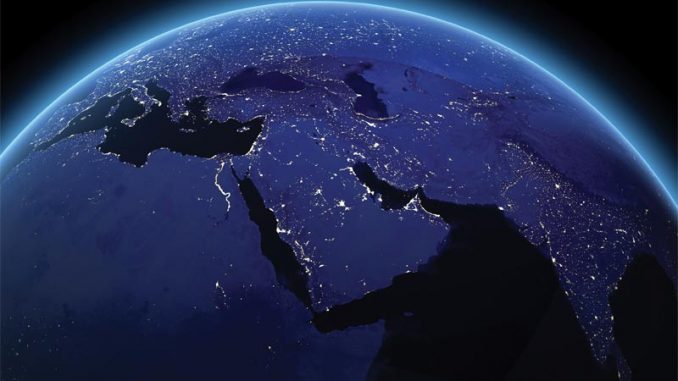 Below is the full text of the paper, as published by al-Akhbar:

"In order to bridge the gap between Lebanon and the Gulf and to build bridges of confidence with the sisterly Lebanese republic, the following measures and steps are requested to eliminate any disagreement:

1. Lebanon's commitment to the Taef Accord.

2. Lebanon's commitment to all U.N. and Arab League resolutions.

3. Confirming that Lebanon is a civil state, in accordance with the constitution.

4. The dissociation from the regional conflicts should be in word and deed.

5. Setting a timeframe to implement U.N. Security Council resolutions 1559, 1680 and 1701, related to Hizbullah’s arms, that call for the disarmament of all militias, for the sovereignty and political independence of Lebanon, for national dialogue, and for prohibiting all armed militias from operating anywhere in all of Lebanon (no weapons or authority in Lebanon other than that of the Lebanese state).

6. Stopping Hizbullah from interfering in Gulf and Arab affairs and committing to prosecuting any Lebanese party that participates in aggressive behavior against the states of the Gulf Cooperation Council.

7. Stopping all activities by anti-GCC groups and pursuing anyone who incites violence against the GCC states or participates in it.

8. Committing to holding the parliamentary elections in May 2022, and the presidential elections in October 2022, on time and without changes.

9. Inspecting Lebanese exports to the GCC countries through bilateral controllers to ensure that the exports are free of any contraband, especially drugs that target the social security of the GCC countries. In this regard, a mechanism similar to the European one can be adopted.

10. Lebanese official authorities should have control over all state portals of entry.

11. Setting up a security information exchange system between the GCC countries and the Lebanese government.

12. Working with the World Bank to find solutions to the (banking sector) issue preventing Lebanese depositors from accessing their bank deposits.