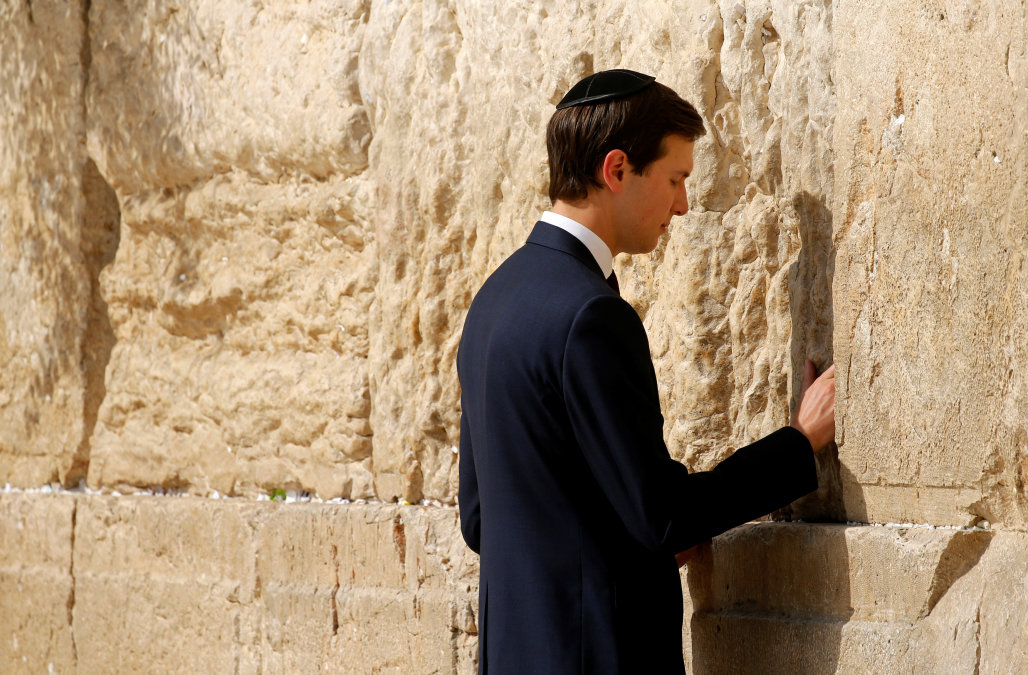 White House adviser Jared Kushner is visiting U.S.-allied Gulf Arab states to seek support for a long-awaited peace proposal for the Middle East that he said would require concessions from both Israelis and Palestinians.

Kushner, who is U.S. President Donald Trump’s son-in-law, is expected to focus on the economic component of the peace plan during the week-long trip, U.S. officials said.

It said the meeting, also attended by State Department envoy for Iran, Brian Hook, discussed the Trump administration’s efforts to facilitate Israeli-Palestinian peace and “ways to improve the entire region through economic investment”.

The three are due in Bahrain on Tuesday and will make stops in Oman, Qatar and another Arab state. They are not expected to visit Israel.

“We want to get advice from them (countries in the region) on what is the best way to proceed and share with them some of the details of what we will be pursuing, especially on the economic vision for all the opportunity that exists if there is peace,” Kushner told Sky News Arabia in Abu Dhabi.

“What we will propose is hopefully something that both sides can gain a lot more then they give and where both sides will have to make compromise, but hopefully the benefits far outweigh the compromise.”

He declined to provide details but said the political plan aimed to resolve borders and final status issues in the decades-old conflict.

Two senior White House officials said earlier this month that Kushner would not brief diplomats in the region on the “political component”. Instead, he would gauge the level of support for the economic part, widely expected to include international funding proposals for the impoverished Gaza Strip.

Abbas has refused to discuss any peace plan with the United States in the wake of Trump’s recognition of Jerusalem as the capital of Israel in December 2017. Palestinians want the city’s eastern part as their future capital.

White House officials have said the U.S. plan could be announced after Israel holds elections on April 9 that will decide the fate of Prime Minister Benjamin Netanyahu.

One comment on “Kushner on Gulf tour as 'peace' envoy”