U.S.-backed Syrian Democratic Forces (SDF) formally announced the destruction of Islamic State’s control of land in eastern Syria on Saturday but said it would continue its military and security campaigns against jihadist sleeper cells.

At a televised ceremony, its general command called on the Syrian government, which has sworn to retake the whole country, to recognize the autonomous administration that runs areas the SDF controls in northeast Syria.

It also called on Turkey, which regards the SDF as a terrorist organization and has staged incursions into Syria against it, to leave Syrian territory, especially the mostly Kurdish region of Afrin. 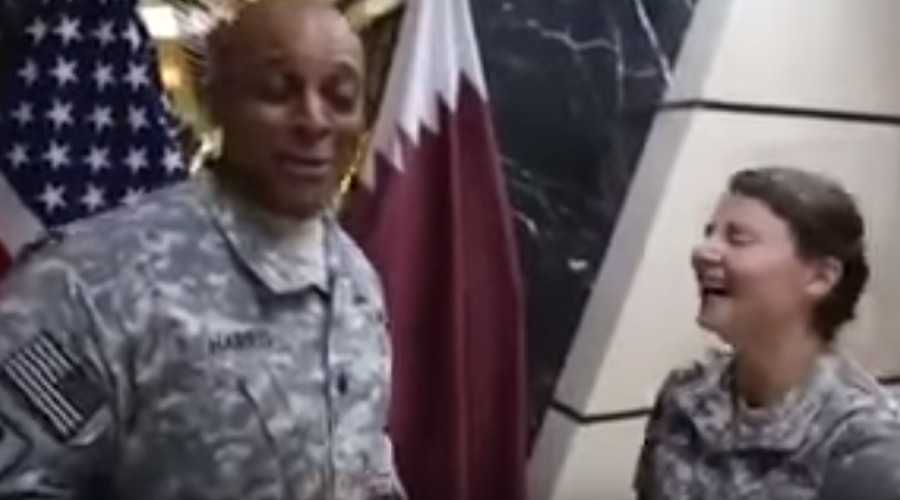