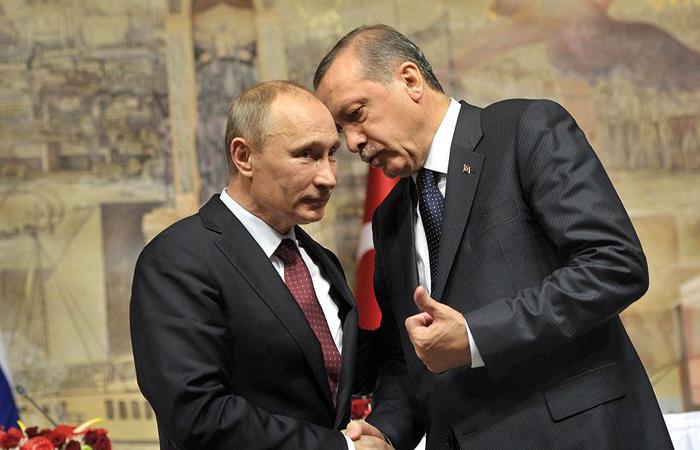 Russian President Vladimir Putin and Turkish President Tayyip Erdogan discussed an upcoming meeting of the Astana process on the Syrian conflict in the Kazakh capital in late October, the Kremlin said on Saturday.

During their phone conversation, Putin and Erdogan talked about joint efforts within the Astana process, including the creation of “de-escalation zones” in Syria, and further coordination towards resolving the Syria situation, the Kremlin said in a statement.

The Astana talks are brokered by Russia, Turkey and Iran. In mid-September, the three countries agreed to post observers on the edge of a de-escalation zone in northern Syria’s Idlib region largely controlled by Islamist militants.

Putin and Erdogan also said the agreements reached between Russia and Turkey in Ankara in late September were being successfully implemented, particularly in trade and economic relations.

“Overall, the conversation was business-like and constructive, directed at strengthening bilateral cooperation and interaction on the regional agenda,” the Kremlin said.

The Russian-Turkish trade relationship has been affected by their dispute over supplies of Turkish tomatoes to Russia which Moscow is yet to fully restore. This dispute has been adding risks to Russian grain trade with Turkey.

Russia, once the largest market for Turkish tomato producers, said this week it will allow purchases of 50,000 tonnes of Turkish tomatoes from only four Turkish producers from Dec. 1.

The announcement came several days after Turkey, the second largest buyer of Russian wheat, said it had imposed a requirement for additional approval of Russian agriculture supplies by the Turkish authorities. 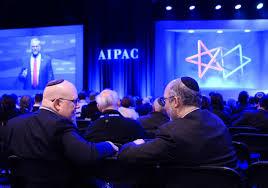