Breaking News
Home / Business / Do you know Uzbekistan? 7 pieces of information about Uzbekistan

Do you know Uzbekistan? 7 pieces of information about Uzbekistan

Today, the business volume of tourism equals or even surpasses that of oil exports, ‎food products or automobiles. Tourism has become one of the major players in ‎international commerce, and represents at the same time one of the main income ‎sources for many developing countries. This growth goes hand in hand with an ‎increasing diversification and competition among destinations.‎

This global spread of tourism in industrialized and developed states has produced ‎economic and employment benefits in many related sectors – from construction to ‎agriculture or telecommunications.‎

Once a hermetic country with very strict visa policies for foreigners, Uzbekistan is slowly opening its borders to show the world the majesty of what used to be the core and center of the ancient Silk Road, a country filled with impressive shrines, mosques and perfectly shaped old cities.

Uzbekistan is, by far, the most tourist-friendly country in Central Asia and an unmissable destination for sightseeing city lovers, because this is what Uzbekistan is mainly about.

Here is a list of 7 useful tips for traveling to Uzbekistan for tourists.

You can always use this visa-free to re-enter the country. Is it unlimited? Who knows…? It hasn’t been tested yet. 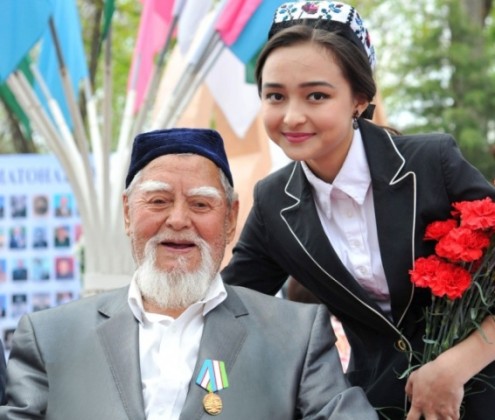