Breaking News
Home / Sustainability / Do you know about of the “Kampirravot” water reservoir?

Do you know about of the “Kampirravot” water reservoir?

In Andijan region, at the entrance to the city of Khanabad, there is a huge dam called “The Andijan Sea”, sometimes referred as “Kampirravot” water reservoir. 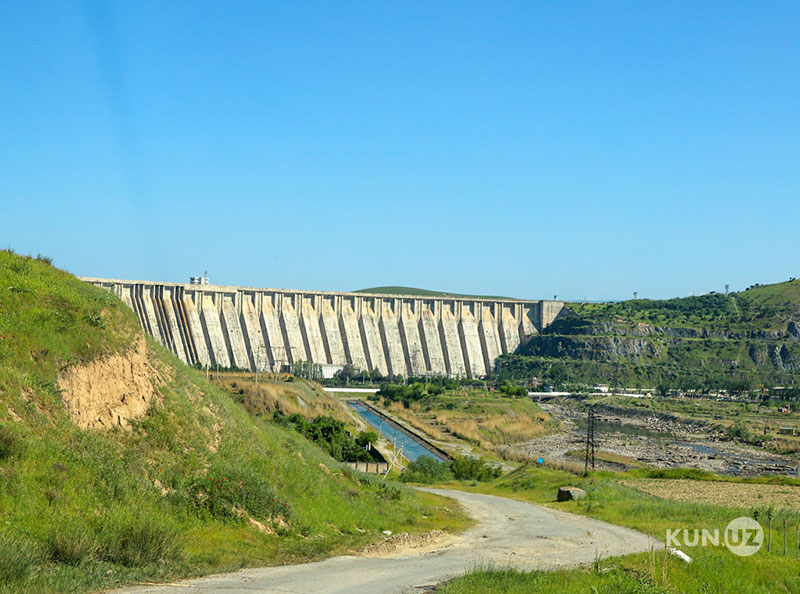 By Sher Karimov
“Kampirravot” water reservoir is a hydro-technical structure built on the Karadarya river watercourse, which emerges from 5 inflows of the Tian Shan mountain ranges.  It was designed in 1962 and was completed in 1968-1982. 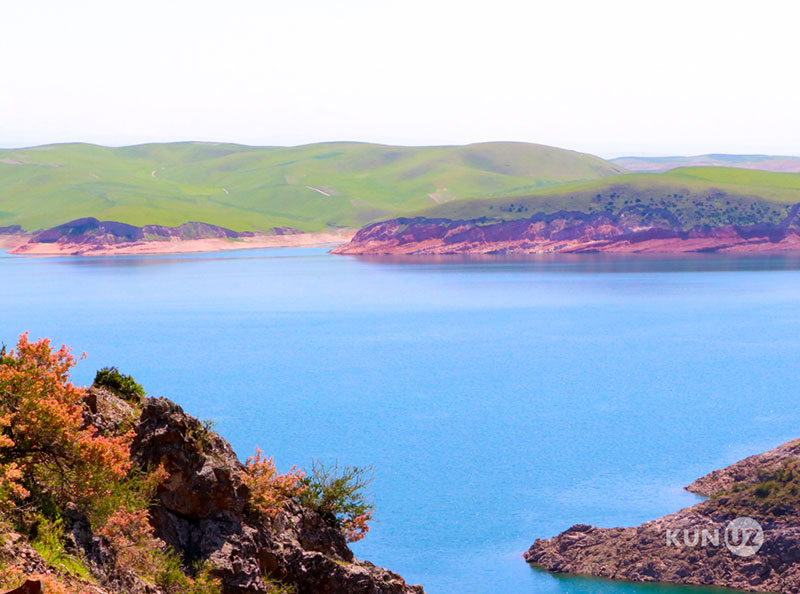 There are two hydroelectric power plants with capacity of generating 140 megawatt electricity in the water reservoir. We walked through dangerous ravines across the Tian Shan mountainous area towards the Karadarya river inflows. After an hour’s drive, we came to the hilly area so-called “Olchalik”.

There are lots of unique birds and animals in this place. We saw blue crows, cliff swallows and eagles. Shepherds who sincerely invited us for a cup of tea said that there are plenty of grouses, porcupines. In short, we have seen the nature “that is not still interfered by human being”. 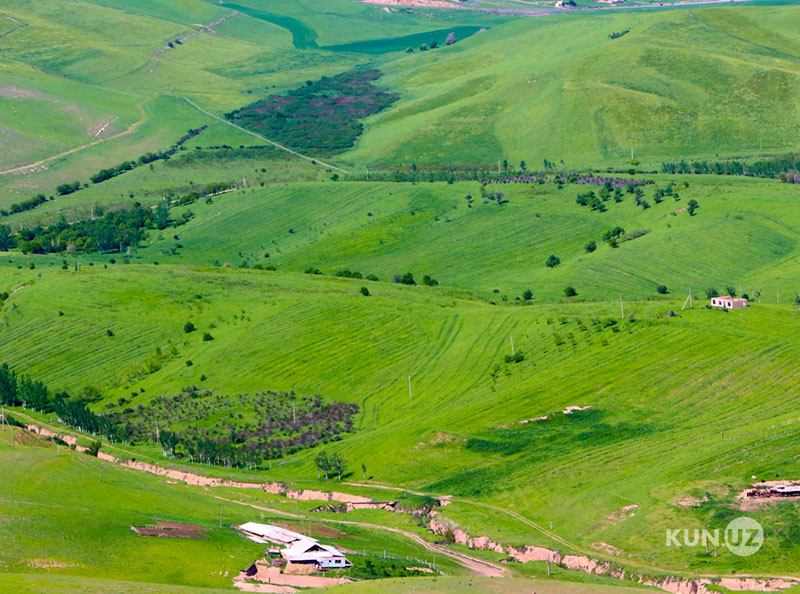 You feel so teeny yourself in the midst of the magnificent mountains. The pathway was very dangerous. These places can be reachable only by a powerful car.

Stones at the foothill are strange. It is dark as if splashed with resin. This indicates that the area is rich in various minerals.

The water reservoir has become a magnificent sea. The water is so clean and the air is spotless. There are unusual mountain stones around the reservoir. The flora and fauna of the site have been harmonized with each other.