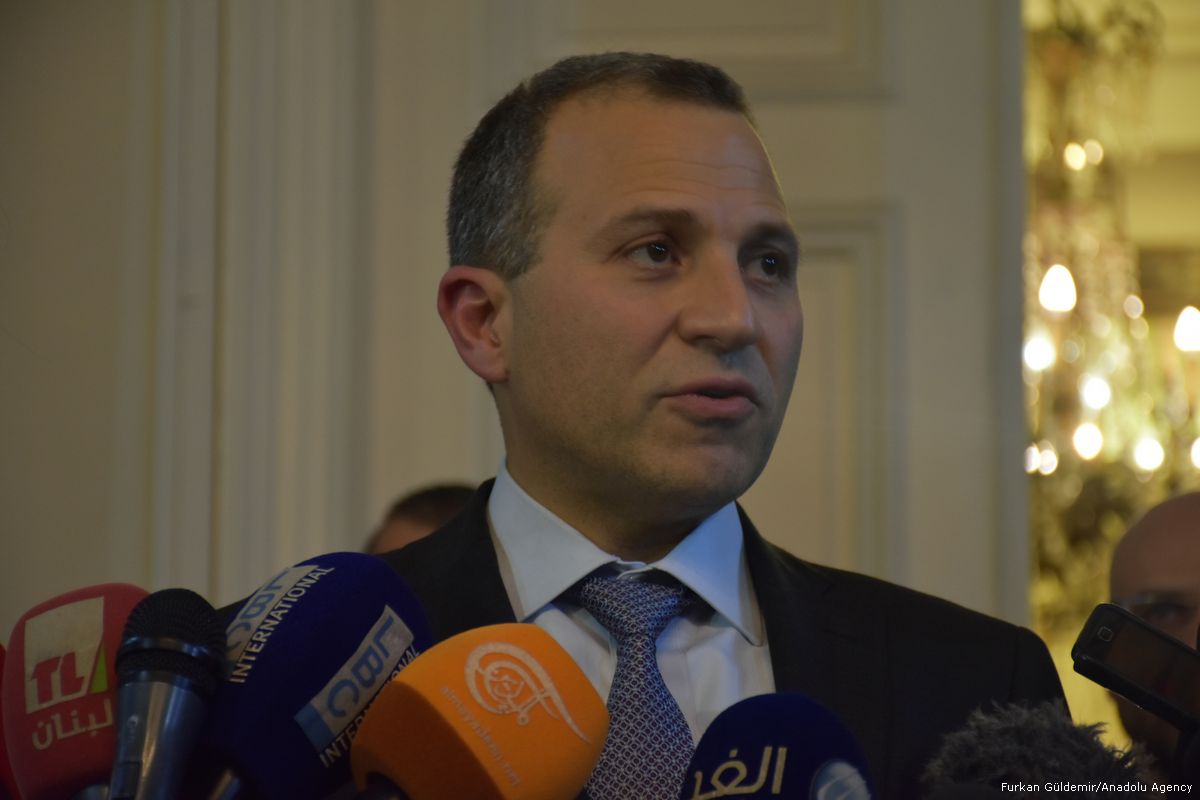 The leader of Lebanon’s biggest Christian political party on Sunday ruled out joining a new government led by Prime Minister-designate Saad al-Hariri, a new hurdle for efforts to pull the country out of political paralysis.

Politicians have been at loggerheads over the shape of a new administration since the last one quit in the aftermath of the Aug. 4 Beirut port explosion, leaving Lebanon rudderless as it sinks deeper into economic crisis.

Veteran Sunni Muslim politician Hariri was named premier for a fourth time in October promising to form a cabinet of specialists to enact reforms necessary to unlock foreign aid.

But Gebran Bassil, leader of the Free Patriotic Movement, the biggest Christian bloc, and son-in-law of President Michel Aoun, said in a televised speech his movement would not join the cabinet as long as Hariri insisted on choosing all ministers.

“We don’t entrust Hariri alone with reform in Lebanon,” Bassil said. “In short we don’t want to take part in this government.”

After Bassil’s speech, Hariri’s Future party said it did not want to be dragged into political bickering and that the government line-up was ready and waiting to shoulder its duties.

“It will be a government that will take up the necessary reforms according to the French initiative and not according to sectarian and racist ‘Bassil-like’ considerations,” a statement by the party said.

Lebanon’s governing system requires officials to be chosen from across the religious spectrum, typically giving sectarian parties an effective veto over forming a cabinet.

Bassil was placed under sanctions in November by the United States over corruption allegations, which he denies, and ties with the Iran-backed Shi’ite Muslim paramilitary group Hezbollah, Lebanon’s most powerful party.

He said Hariri did not appear to be serious about forming a government: “Every time he meets the president he takes a different line-up with him,” Bassil said. “Someone who does that is serious and wants to form a government? Or is wasting time?”

Lebanon is grappling with a deep economic and financial crisis, its worst since the 1975-1990 civil war, that has hammered the currency, spread poverty and prompted a sovereign debt default.