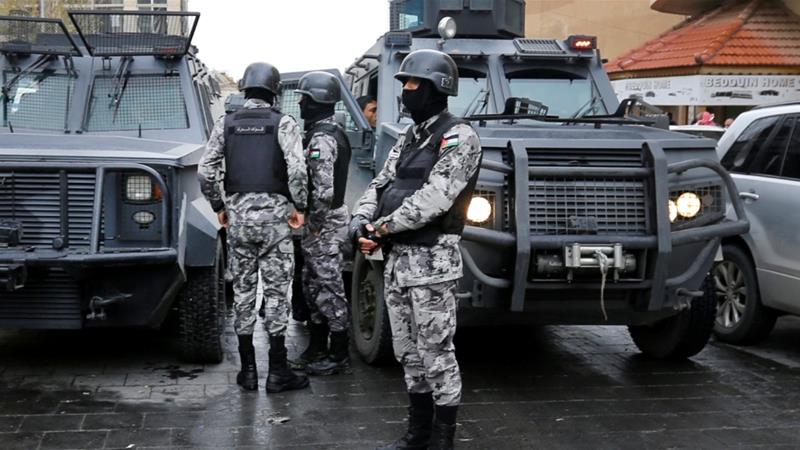 The Levant News -- Assailants who staged attacks in Jordan's southern city of Karak on Sunday had suicide vests and other weapons, and were planning further assaults, Interior Minister Salamah Hamad has said.

Hamad did not give details on Monday on the identity or nationality of the attackers, saying an investigation was still ongoing.

The armed men killed at least 10 people, including security officers and a Canadian female tourist identified as Linda Vatcher. At least 27 others were wounded.

During the hours-long attack, videos posted to social media showed warnings to stay indoors being broadcast from the city's mosque's minarets.

Four gunmen were killed in the confrontation with security officials which ended the attack. There was no immediate claim of responsibility for the shootings.

On Monday, Jordanian troops with armoured vehicles blocked access to the popular tourist site - a Crusader-era castle - where the standoff took place.

The attack was the latest in a series of assaults over the past year that have challenged the kingdom's security forces.

The attack was likely to further harm Jordan's battered tourism industry, on the decline since fighters from the Islamic State of Iraq and the Levant (ISIL, also known as ISIS) group seized control of parts of neighbouring Iraq and Syria two years ago.

Political analyst Labib Kamhawi told the Associated Press news agency that rising unemployment and poverty in Jordan have made the population more vulnerable to recruitment by armed groups.

"People feel the response of the government was weak and that ... the government is not prepared to counteract such actions," he said. "Previous operations were extremely limited, even in their targets, and were not trying to involve civilians."

Kamhawi said Jordan's claim to be an island of stability in a turbulent region "is not valid any more".