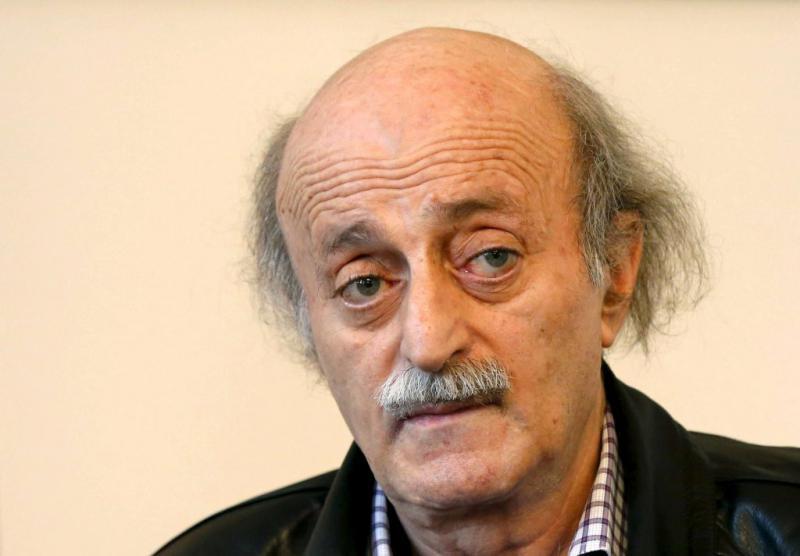 In a tweet Jumblat said "it is time to dismiss the minister", sarcastically accusing him of wandering through capitals, restaurants and nightclubs.

The PSP chief said the ministry is ruled by the Free Patriotic Movement party, slamming the presidency and the "son-in-law," FPM chief Jebran Bassil.

"Isn't it time for the Prime Minister to reveal that there won't be any Jordanian electricity or any World Bank funding, unless a radical reform is made at the ministry of energy," Jumblat asked.

The World Bank still hasn't financed a Lebanon’s U.S.-backed plan for importing gas and electricity from Egypt and Jordan via Syria.

"It is still studying the plan’s political feasibility," Fayyad said, adding that “the ball is now in the court of the U.S. administration and the bank.”

Meanwhile, the cash-strapped state is struggling to purchase fuel for its power stations.

With state power effectively non-existent, many rely on private generators, but prices have increased after the government lifted fuel subsidies.