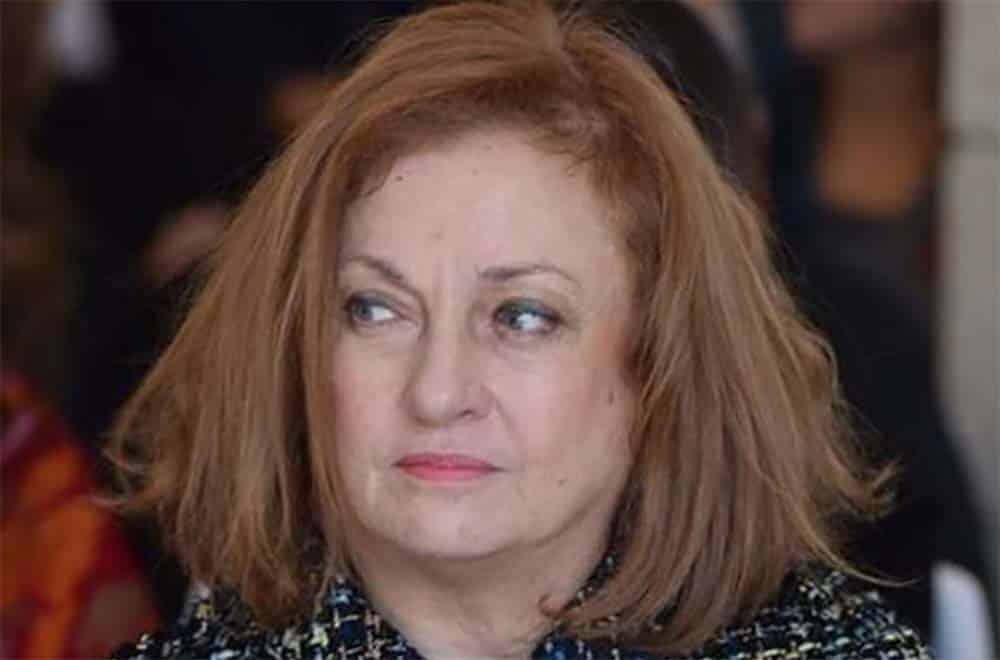 Mount Lebanon Prosecutor Judge Ghada Aoun on Thursday ordered the detention of the businessman Raja Salameh, the brother of Central Bank Governor Riad Salameh, after questioning him for several hours.

"Raja Salameh was detained during his interrogation at the Justice Palace and Central Bank Governor Riad Salameh will be summoned," the lawyers of the People Want to Reform the Regime group told al-Jadeed TV.

"The lawsuit against Raja Salameh under which he has been detained is based on an investigative report carried out by the Reuters agency," the lawyers added.

Al-Jadeed had earlier reported that the questioning was related to a lawsuit filed by an activist group.

The lawsuit accuses Raja Salameh of suspicious contracts and money transfers to accounts outside Lebanon, it said.