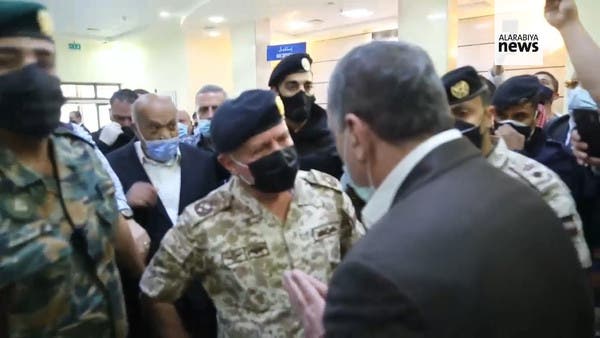 Jordan prosecutor says everything back to normal now

An investigation into recent events that threatened to undermine Jordan’s security and stability has ended, the kingdom’s public prosecution said on Tuesday.

Brig. Gen. Hazem Al-Majali said: “The Public Prosecution of the State Security Court has completed its investigations relating to the events that the kingdom was exposed to recently.”

On April 5, Jordanian Deputy Prime Minister Ayman Safadi announced that more than a dozen individuals had been arrested on charges of undermining the security of the state.

“It became clear from the investigation that it contained different and varied roles and facts for those involved, which would have constituted a clear threat to the security and stability of the kingdom,” Brig. Gen. Al-Majali added.