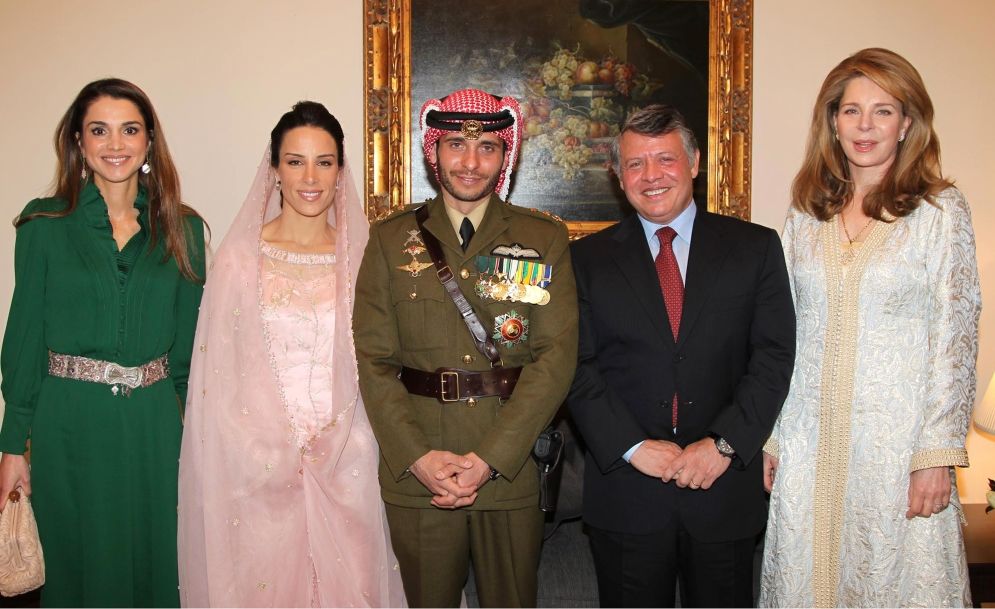 Jordan’s King Abdullah and former crown prince and half-brother Prince Hamza made their first joint appearance since a rift shook the country, attending a ceremony on Sunday marking 100 years of independence.

State media showed the monarch and other members of the royal family laying wreaths at the memorial to the unknown soldier and tombs of royalty in the Raghdan palace in Amman.

Hamza pledged allegiance to King Abdullah late on Monday following mediation by the royal family, two days after the military warned him over actions that it said were undermining Jordan’s security and stability.

On Wednesday, in the first statement since the affair came to light, King Jordan said sedition had been quashed and Hamza was “under my care” with his family at his palace.

The monarch said the crisis was “the most painful” because it came from both inside the royal family and outside it.

Hamza’s absence after he appeared in a video on April 3 saying he had been ordered to stay at home and accused the country’s rulers of corruption and authoritarian rule led to speculation about his whereabouts.

In announcing last week that the military had warned Hamza over his actions, the government said that Hamza had liaised with people linked to foreign parties seeking to destabilise Jordan and that he had been under investigation for some time.

Hamza had been widely expected to succeed Abdullah as Jordan’s next king, until the monarch made his own son, Prince Hussein, heir instead in 2004, in line with family tradition.

While Hamza and Abdullah have publicly buried the hatchet, the dramatic events of the last week exposed faultlines within a royal family that has helped shield Jordan from the turmoil that has consumed neighbouring Syria and Iraq.

The rift within the monarchy has shaken the country’s reputation as a stable country in a volatile region.

By The Levant - 21 hours ago
Indian companies are switching from the US dollar to Asian currencies to pay for Russian coal imports, according to documents reviewed by Reuters. Steelmakers and cement manufacturers in India have been using the UAE dirham, Hong Kong dollar, Chinese yuan, and euro to pay for Russian coal in recent weeks. Last month, Russia became India’s third-largest coal […]
Read story