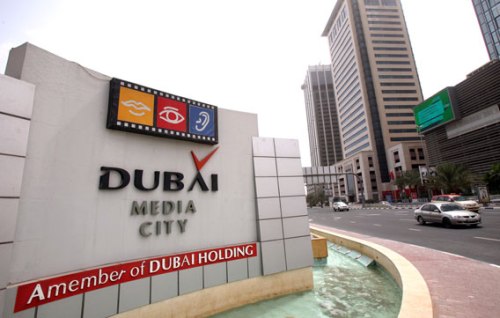 The Joint Committee for Media Cooperation of the Saudi-Emirati Coordination Council yesterday held its first meeting in Abu Dhabi, under the chairmanship of Turki Al Shabana, Saudi Minister of Media, and Dr. Sultan bin Ahmad Sultan Al Jaber, Minister of State and Chairman of the National Media Council.

The meeting aimed at developing media strategies, joint plans and initiatives to meet the aspirations of the leaderships and peoples of the two brotherly countries.

On this occasion, Al Shabana, said, “Through the Joint Committee for Media Cooperation, we seek to strengthen bonds of cooperation between us and support the media sector through a number of programmes and projects that will contribute to the development of the sector. The committee will work to highlight the real image of the two countries, and seek to develop the level of media coordination, and raise the quality of production between the two countries, which contributes to improving the level of audio-visual media work, and raise the efficiency and competitiveness of social media.”

“The relevant initiatives give us a good vision towards the future of cooperation between the two countries and help increase investment in the media sector,” he said, adding that the initiatives are based on activating the media market and understanding and developing the habits of viewers’ media behaviour.

For his part, Dr. Al Jaber stated, “The Saudi-Emirati Coordination Council embodies the outstanding historical and strategic relations between the Kingdom of Saudi Arabia and the United Arab Emirates.”

He reiterated the need to activate the tools of joint work, taking into account the media’s utmost importance in various issues and matters, and to work on activating programmes and plans through establishing foundations, rules and principles that consolidate and strengthen both countries’ common media vision, and the development of media programmes that serve the objectives of the two countries.

He added, “We hope that this committee will be a unique media platform reflecting the rapprochement between the two brotherly peoples and will assist in sharing experiences and mutual expertise to enrich the media content and prepare and qualify a constellation of young media leaders in the two brotherly countries.

“We look forward to serving as a model for integration between two brotherly countries with ties rooted in history and reinforced by bonds of blood, unity and common destiny,” Dr. Al Jaber concluded.

Hariri back in the driver’s seat as PM