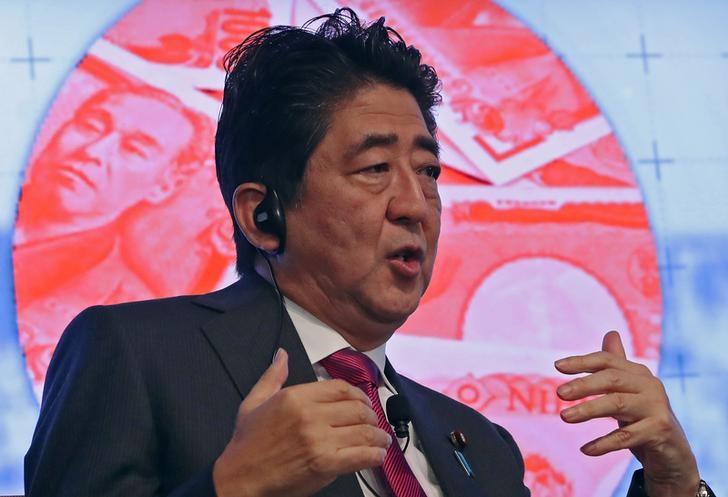 Japan imported from the United Arab Emirates 21.564 million barrels of crude oil in April 2019, data released by the Agency of Energy and Natural Resource in Tokyo showed.

This accounts for 23.7 percent of Japan’s total crude imports, the agency that belong to the Ministry of Economy, Trade and Industry, said.

Arab oil accounted for 84%, of Japan’s petroleum needs in April.