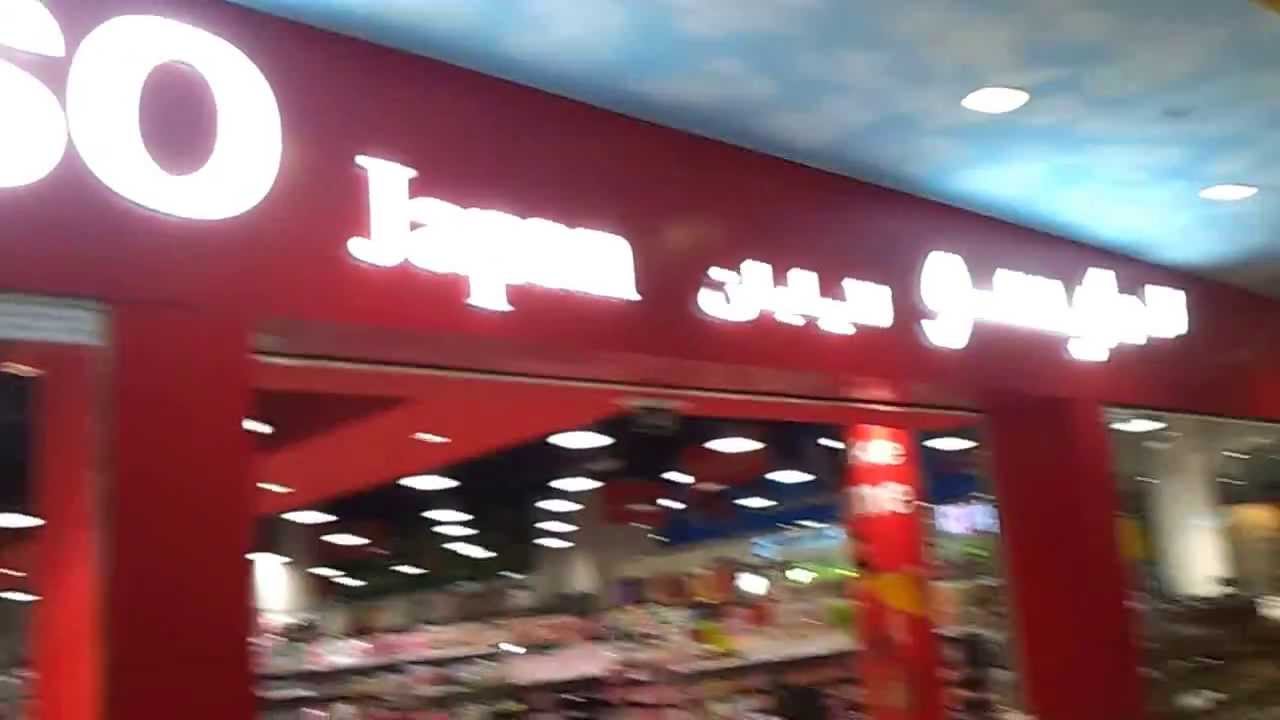 Japan has been announced as this year’s guest of honour at Sharjah International Book Fair (SIBF), which will run from October 31 to November 10 at Expo Centre Sharjah.
SIBF’s organisers, the Sharjah Book Authority (SBA), said the selection aligns with their goal of introducing Arab readers and intellectuals to the Far East’s culture.

Japan’s selection celebrates its cultural achievements, with books playing a key role in building culture and fostering social ethics, SBA said.
Japan has a history of cultural achievements and a host of renowned intellectuals, authors and artists across its cultural scene, including cinema, music and literature.
SBA said Japan has nurtured the cultural sector with many titles — translated into Arabic — written by a host of critically acclaimed Japanese novelists, such as Yukio Mishima, Kazuo Ishiguro, Nobel Prize Laureate and Haruki Murakami, among other creative authors.

The design of the Japanese pavilion at SIBF will exemplify Japan’s cultural features, it added. Many events and workshops will be organised in celebration of Japan’s selection. The pavilion will also host seminars, discussion panels, and relative sessions conducted by Japanese authors and artists.
Ahmad Al Ameri, SBA’s chairperson, said: “SIBF is a cultural incubator that brings together nations from around the world and focuses on their cultural achievements, and develop a collective memory, the core of which is creativity and knowledge for all nations. This is why the selection of Japan as the guest of honour aligns with SIBF’s inclusive cultural project, which is exemplified by the unique experiences of nations and how they live by harmonising the traditional and modernity, the past and future, urbanism and ethics in their cultures, through literature and the arts.”
Dr Akima Umezawa, Consul-General of Japan in Dubai, said: “It is our utmost pleasure and great honour to be invited as a guest of honour at the 37th edition of the Sharjah International Book Fair, held in the UAE. The Japanese pavilion will be a showcase of Japan’s diversified modern cultures such as literature, foods, nature and technologies.”