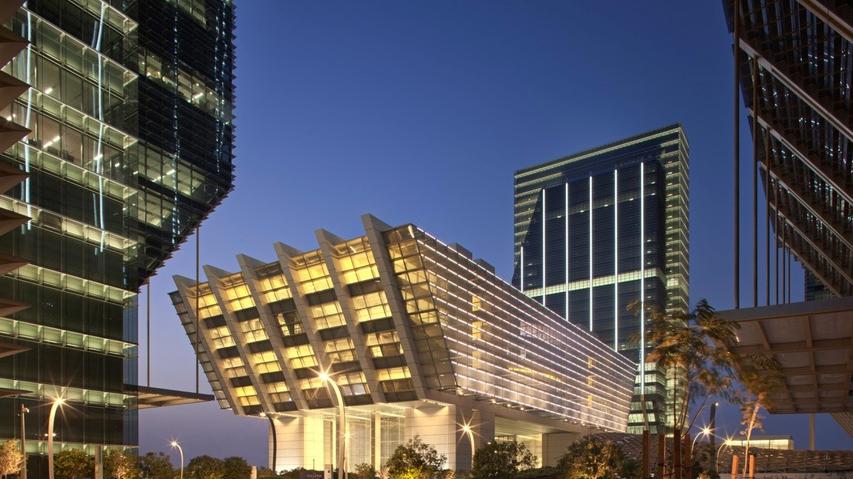 It’s time for some tinkering on gratuity schemes

When the Abu Dhabi Global Market adopted its rules for foundations in August, they built on the platform they had established in 2016 for registering and administering trusts within their jurisdiction on Al Maryah island.

What this means in practice is that ADGM is now able to offer exactly the same environment and services as places like Guernsey, Gibraltar or British Virgin Islands for such arrangements. It also means that companies, institutions, families and individuals can bring home arrangements and relationships that up to now they have had with financial and corporate providers thousands of miles away.

One of the many specific areas in which this development can be applied is end-of-service gratuities. These have been enshrined in UAE law for more than 50 years — here they are often called terminal gratuities. And if they are not properly planned and structured, they can be a considerable financial burden for private sector companies.

Any company reporting under IFRS — or one that is arranging credit facilities with its bankers — has to account for this growing liability. But does it? And what are the company’s actual policies to ensure it is ring-fenced? How robust are they, and how can they be relied upon when needed?

This issue has been brought into sharp focus with the financial crisis and subsequent turbulence in the global economy. There has been significant fall outs, particularly with small and medium sized enterprises, with redundancy rates and even company failure being higher than in many decades.

Just as a job in government or a bank is no longer a guarantee of a job for life, so the expectation of severance pay and in some cases company pensions can be dashed by events out of employees’ control.

There have been many examples over the years of negligence — or even malpractice — by companies and organisations that have let their employees down when the worst happens, such as management fraud or assassination. The name Maxwell, to mention just one, conjures up misuse of employee funds in the UK. But most countries have their own version.

Indeed, the UAE has seen its fair share of similar scandals where a foreign company either skips the country without settling its obligations to its staff (as well as others) having clearly not prepared for the worst. Despite the fact that terminal gratuities are guaranteed here by law, how they are accounted for and planned by companies is not. And only moderate penalties exist if they do not do so.

This gap in procedure is not peculiar to the UAE. It is why the scenarios mentioned above still happen, in Europe, Asia, and even the US. Laws that protect employees against the possibility of losing what is rightfully theirs from their employers are at best hazy, at worst ineffective.

What trusts and foundations can do in this specific context is to allow a company to structure its finances so that employee-related capital (for the purpose of terminal gratuities, for instance) is segregated from a company’s balance sheet, and thus protected. Put another way, if the worst were to happen, those funds are kept separate so that employees do not pay for the company’s misfortunes, or possibly recklessness.

Employee Benefit Trusts, as these are called, are independently-managed schemes that provide a permanent, flexible and cost-effective solution to an employer. They legally segregate the employer’s liabilities to its employees from its other assets. By adopting such a plan sooner rather than later, the liability can be steadily absorbed by the company, making a funding commitment alongside appropriate investment management controls.

Conversely, companies that try to manage their liabilities from their own working capital can incur difficulties when they try to access capital markets or seek funding from major banks. But what are the benefits to companies, other than good corporate governance and compliance with international corporate standards (if these were not enough in themselves)?

Top of the list is the fact that this can be used, especially when seeking to attract top calibre people, as a way of reassuring them about the way the company is run, thus enhancing their loyalty and trust. But additionally, it can help improve the predictability of cash flow and it allows them to select the way this money is invested and managed.

For employees, the benefits are obvious. They have the reassurance that whatever happens to their company, or their role in it, the terminal payment that they are due is protected.

But better than that, if member savings or long-term incentive plans are offered, settlement can be a cash lump sum — often in any major currency — or a transfer into an investment account in their own name, making the structure truly portable.

The environment ADGM is preparing allows for complex arrangements that for so long have had to be done abroad to be established here. This means they can be managed real time — not next week when another financial centre opens for business, but straight away.

The writer is Senior Executive Officer at PraxisIFM.