An explosive device was detonated in northern Iraq on Sunday as a vehicle carrying Italian special forces drove nearby, injuring five soldiers, three of them seriously, the Italian military said on Sunday.

The attack happened near the city of Kirkuk. The wounded men were evacuated by U.S. helicopters to a military hospital in Baghdad, where one had to have a leg amputated, a military official told state broadcaster RAI.

“I am following the situation with sorrow and apprehension,” he wrote on Twitter.

The blast happened three days before the 16th anniversary of a suicide attack in the southern Iraqi city of Nassiriya, which killed 18 Italian servicemen, an Italian civilian and nine Iraqi civilians. 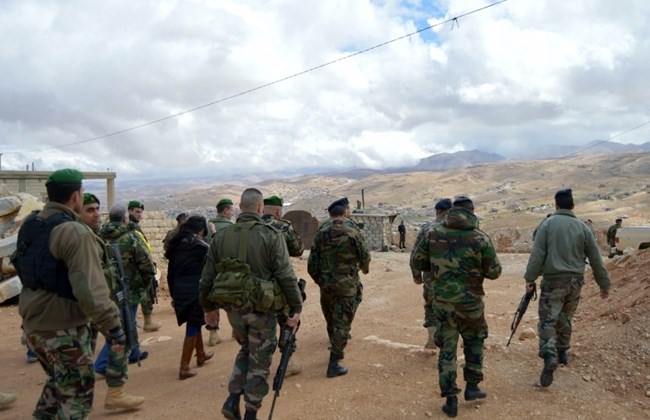