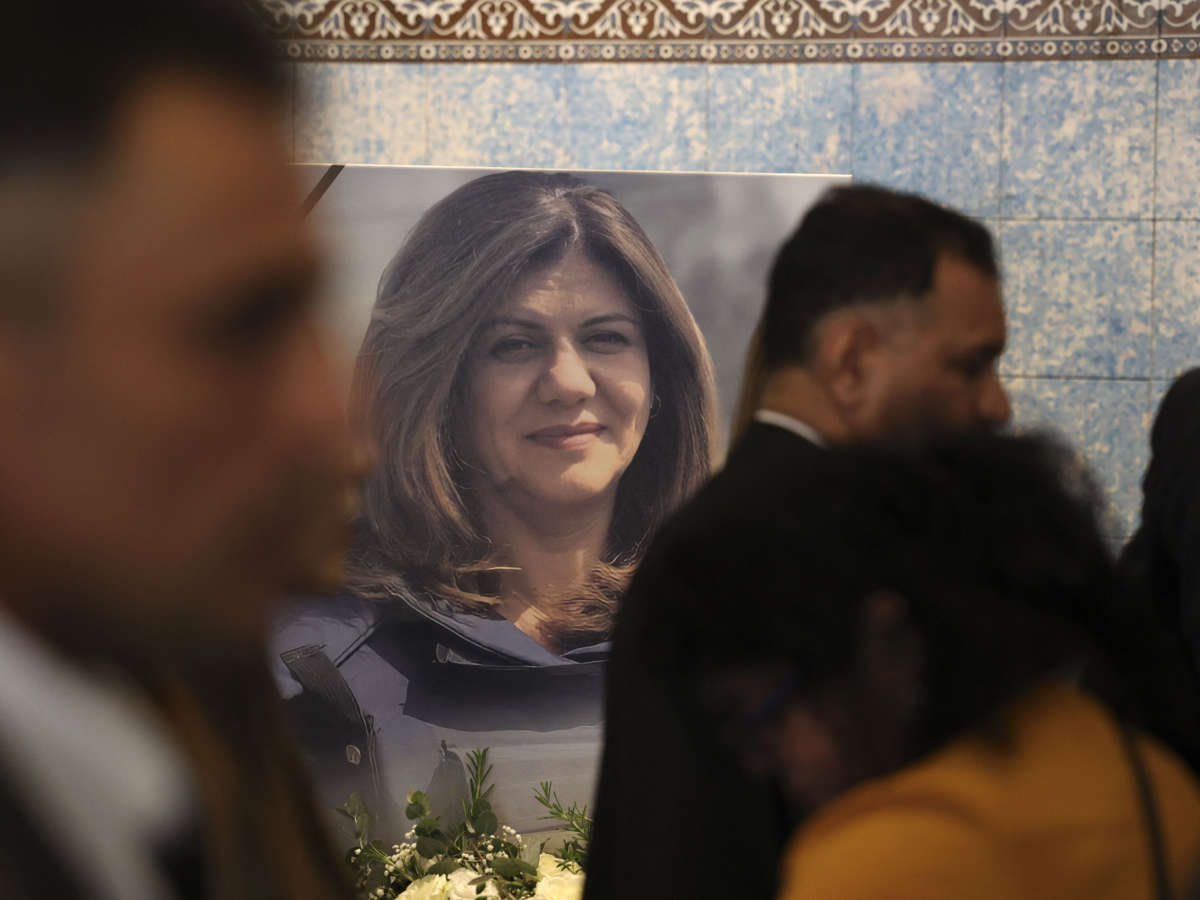 The Israeli army said Monday there was a "high possibility" that Palestinian-American reporter Shireen Abu Akleh was shot dead by an Israeli soldier who mistook her for a militant.

"There is a high possibility that Ms Abu Akleh was accidentally hit by IDF (Israeli army) gunfire that was fired toward suspects identified as armed Palestinian gunmen," said the army's final investigation report.