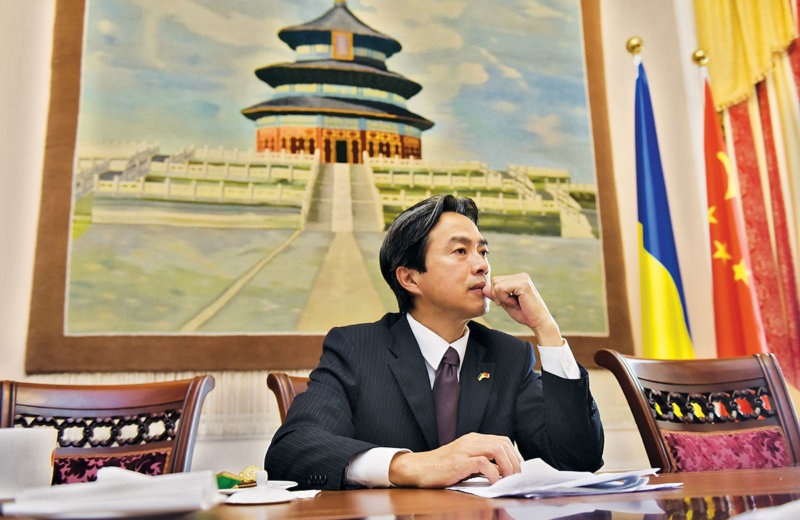 China’s ambassador to Israel was found dead in his home in a Tel Aviv suburb on Sunday, an Israeli police spokesman said.

He did not comment on the cause of death of ambassador Du Wei, who was 57 years old and became ambassador to Israel in February, according to the embassy’s website.

“As part of the regular procedure, police units are at the scene,” the spokesman said.