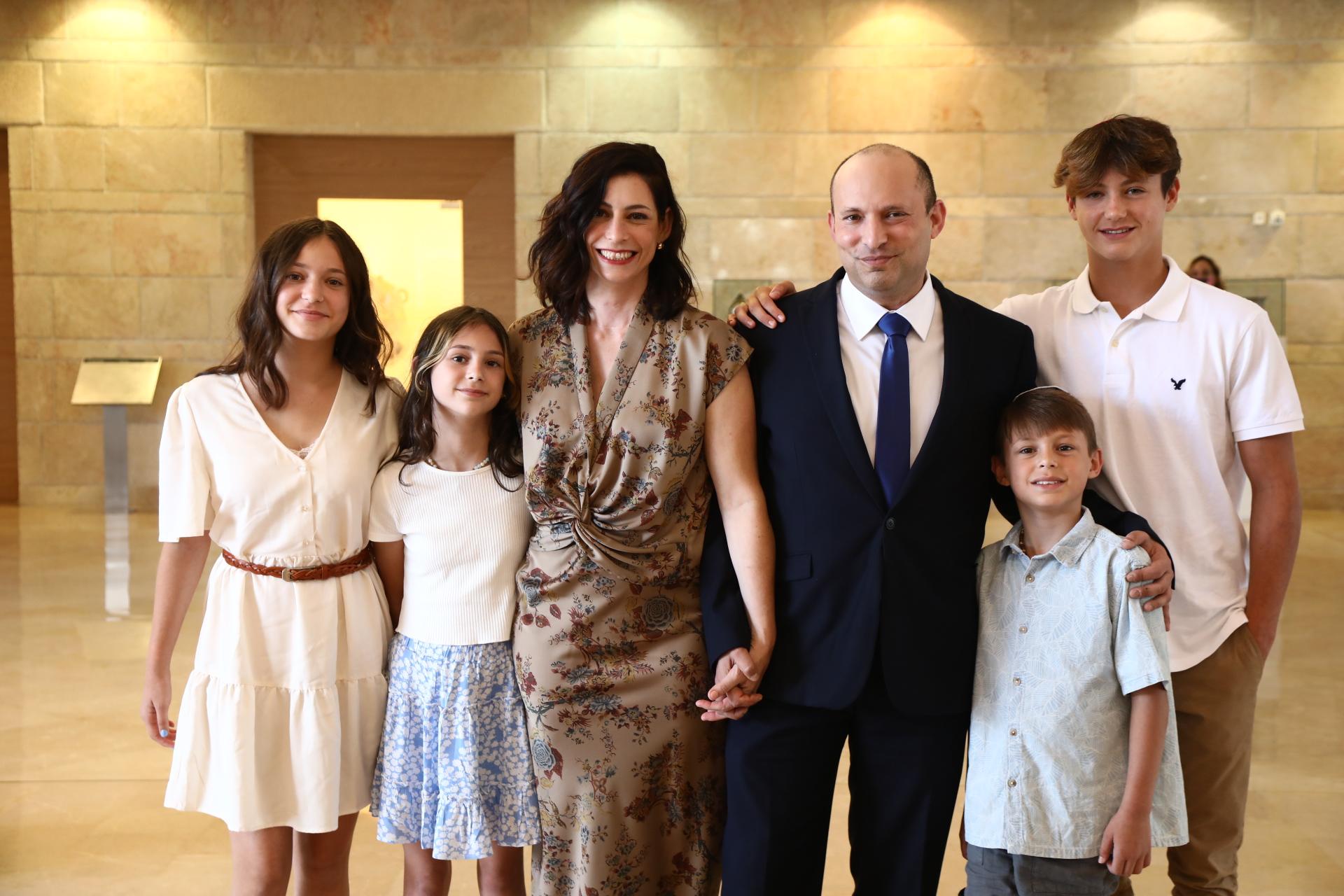 Israeli police said Tuesday they have launched an investigation into a death threat made against the country's prime minister.

The police issued a statement saying that a letter containing a death threat and a live bullet was sent to Naftali Bennett's family. The police said the special crimes department and the Shin Bet internal security agency opened an investigation.

Additional details about the case were under a gag order. The Prime Minister's Office said in a statement that the Bennett's family has been given an increased security detail because of the letter.

Writing on Twitter, Bennett said that "political conflict, no matter how deep, doesn't need to come to violence, thuggery and death threats."

"I am prime minister and a politician, but I am also a husband and father, and my obligation is to protect my wife and children," he said. "We must lower the flames of the political discourse."

Bennett formed a government last year following four successive deadlocked elections. He heads a coalition of eight parties ranging from ultranationalists to a small Islamist party that were all united in their opposition to longtime prime minister Benjamin Netanyahu.

Bennett and other leaders of the coalition received death threats and were provided with additional security in the run-up to the formation of the new government last June.

One of Bennett's predecessors as prime minister, Yitzhak Rabin, was assassinated in 1995 by a religious nationalist extremist following a peace rally in Tel Aviv.