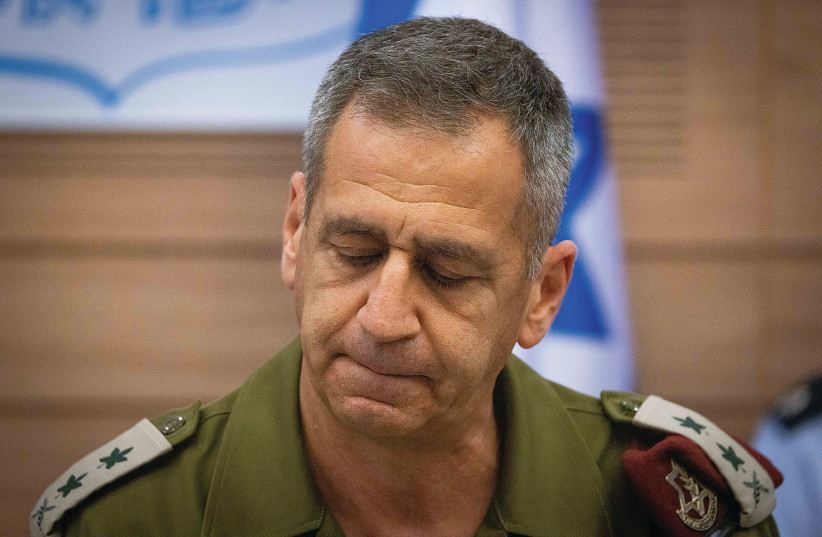 Israel’s top general told the U.S. ambassador on Friday that he regrets the death of an elderly Palestinian-American detained by Israeli troops and that a military police investigation was under way, an Israeli statement said.

Washington said on Tuesday it continued to be “deeply concerned” over the Jan. 12 death of 78-year-old Omar Abdalmajeed As’ad in the Israeli-occupied West Bank and expected a “thorough criminal investigation and full accountability”.

As’ad was left supine and unresponsive in a courtyard of his West Bank hometown of Jiljilya, where he had been stopped and detained by Israeli soldiers at a makeshift checkpoint.

A Palestinian autopsy found that As’ad, a former Milwaukee resident who had a history of heart problems, had suffered cardiac arrest. Palestinian officials attributed this to him having been manhandled.

A military statement said that at a meeting with U.S. Ambassador Tom Nides, the army chief of staff Lieutenant-General Aviv Kohavi “expressed his regret over (As’ad’s) death” and called it “a very serious deviation” from the military’s values.

The statement, which echoed similar public remarks Kohavi has made since the incident, did not mention any time frame for the investigation’s conclusion. No statement on the meeting was immediately issued by the U.S. Embassy.

The military has already reprimanded a battalion commander and dismissed two officers in a preliminary examination of the events, and the statement said Kochavi told the ambassador that a separate “military police investigation is still under way”.

It was their first meeting since Nides took up his post in December, the military said, and the two also “discussed common threats, primarily from Iran” and “opportunities to broaden security cooperation in the Middle East and the Gulf”.