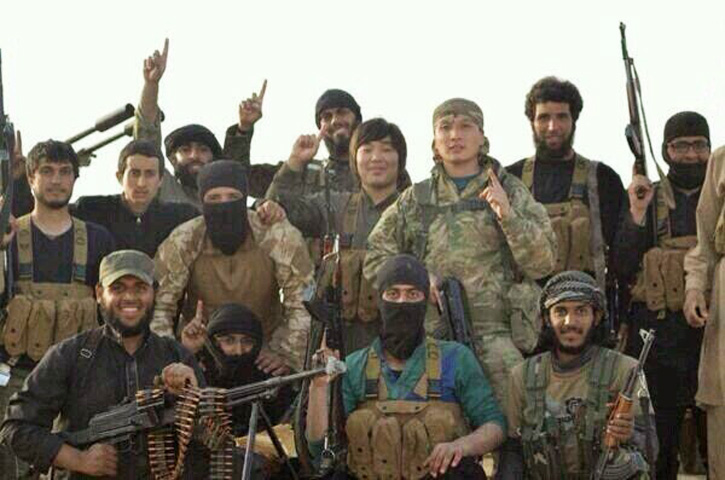 According to an Israeli intelligence report, 3,000 members of the Uyghur Muslim minority joined al-Qaeda and ISIS in the war in Syria. China fears their return, which led them to cozy up to Assad to ensure their elimination. 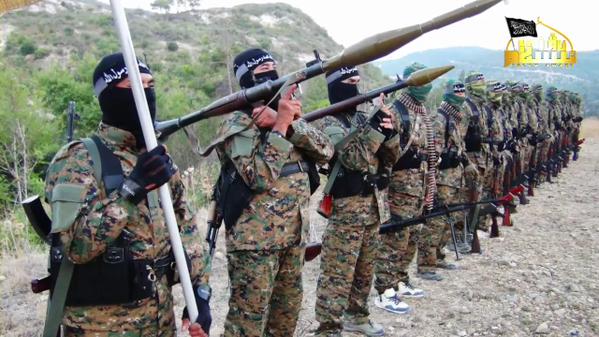 A report by the Israeli Foreign Ministry found that thousands of Chinese Muslims are fighting in the ranks of jihadi organizations in Syria. China is very concerned about their return and their influence on the security of its citizens and its worldwide interests, which is why they have recently increased their involvement in Syria, and have pushed to strengthen their ties with the Assad regime.

Traditionally, China attributed little importance to Syria, but current circumstances are changing the situation. The report of one of Israel's three intelligence assessment bodies, along with Military Intelligence and the Mossad, stated, "The arrival of tens of thousands of Chinese citizens fighting and living in the country raises the need for monitoring them. China is interested in as much data that can be collected on them, and it is our understanding that they would prefer to liquidate them on Syrian soil, in order to prevent their return to their region."

In order to achieve these goals, China has to be assisted by those who are active in the field and with which it has friendly relations: Russia, Iran, and the Assad regime.

The Chinese who fight in Syria are members of the Muslim Uyghur minority, a Sunni minority that speaks in a Turkish dialect and mainly resides in the northwestern province of Xinjiang.

According to the Israeli report, the Chinese have made great efforts to put a stop to the illegal departure of Uyghurs from the country, but despite the blocking of the shortest route through Pakistan, tens of thousands of Uyghurs have fled through the southern border and crossed a winding route to reach Turkey.

In order to fund the trip, Uyghur families have sold their possessions in Xinjiang. Thanks to their Turkish origin, Turkey helps those who want to reach its territory—which creates tension between Ankara and Beijing.

In June 2013, the TIP (Turkistan Islamic Party) began distributing videos of its fighters in Syria, who called for jihad. The TIP is a separatist Uyghur organization operating mainly outside the borders of China, and the videos have led to a significant increase in the number of Uyghur fighters in the last three years.

According to the Israeli report, 3,000 Uyghurs are fighting in the ranks of Jabhat Fateh al-Sham, the al-Qaeda branch in Syria (formerly known as the al-Nursa Front), and several hundred fighters in ISIS. China estimates the number of fighters to be around 5,000. Many Uyghur families have settled in villages in Syria, making the Uyghur fighters even more determined to defend the area.

In the early years, China made a point of not choosing a side in the war in Syria, but in mid-2015, a change of direction was becoming evident. Chinese delegations, including military delegations, began arriving in Damascus to expand aid to Syria. The Chinese Ministry of Defense announced over the summer that it would help train personnel in Syria, in addition to providing humanitarian aid.

"Russia's military involvement in favor of the Assad regime and the change in the power balance on the ground led China to recognize that the regime's chances of survival had considerably improved, and therefore, it would be appropriate to strengthen its relations with the regime, taking into account the day after scenario. (But there is also personal gain) as the Assad regime can also provide China with significant information about its citizens fighting within his territories,” determined the report.

The author of the report stated that “the main threat to China is not the return of Uyghurs to China, but rather the activities of Uyghur terrorists operating against Chinese targets outside China.”