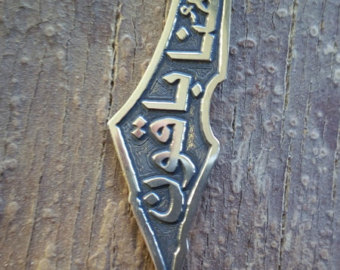 Israeli forces raided at predawn Monday the center of Ramallah and broke into homes and shops, including a jewelry store where the forces stole some of its gold merchandise, according to Palestinian security sources and shop owners.

They said a large force raided Ramallah, the de facto capital of the Palestinian Authority and base of its president and government, and broke into and searched homes and shops.

The force broke into a jewelry store owned by Izz al-Asbah who said the Israeli soldiers raided his shop, ransacked it and stole more than one and a half kilograms of gold.

He said the force caused major damage to his shop.