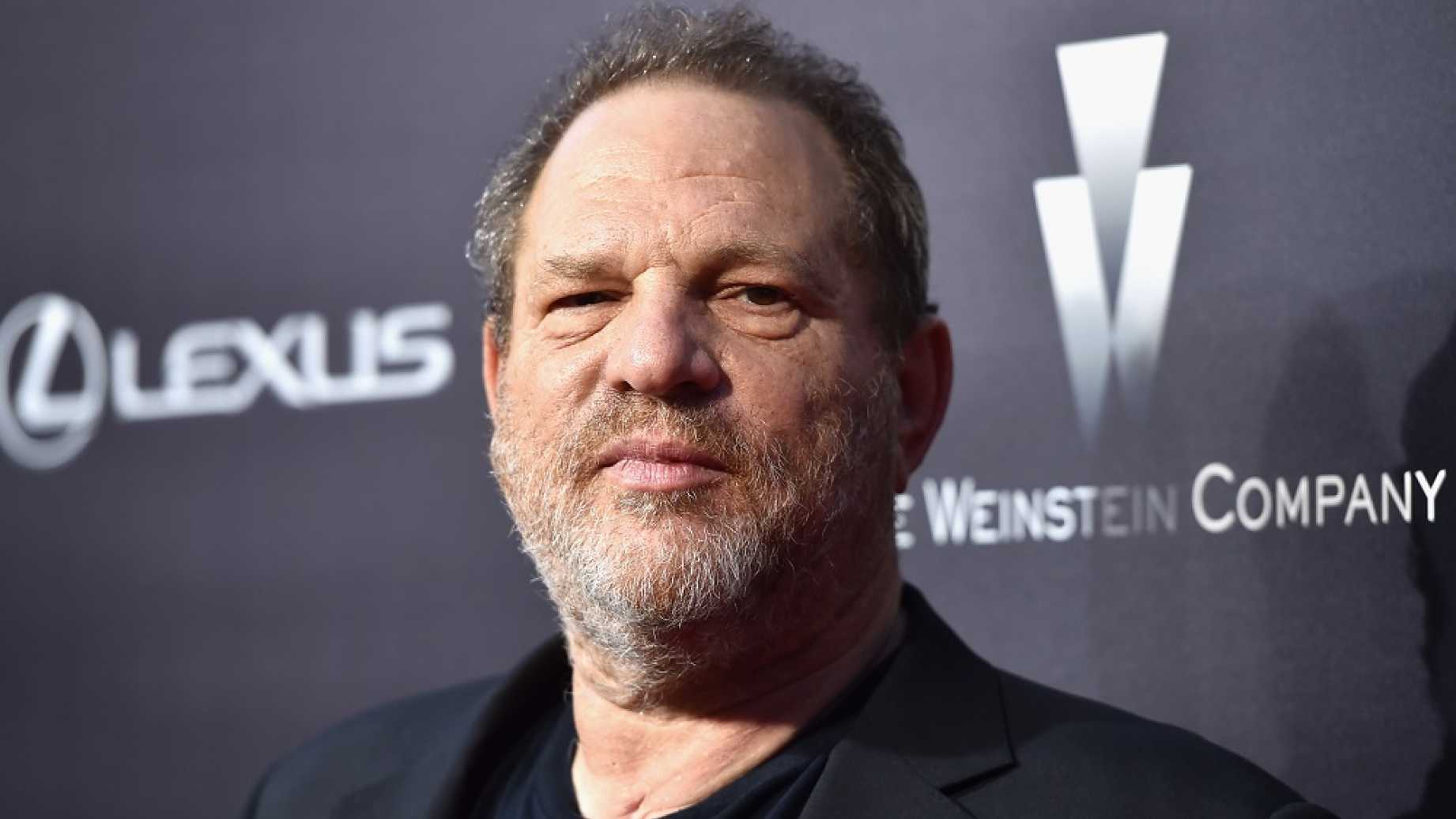 Harvey Weinstein hired Black Cube, which markets itself as a group of ex-members of Israeli intelligence units specialising in business and litigation challenges, to help stop the publication of abuse allegations against him, according to The New Yorker.

One account in The New Yorker article described two private investigators from Black Cube, using false identities, meeting with the actress Rose McGowan to extract information from her.

“I think the job was taken in a justified manner. When it was discovered there was a problem, they stopped,” said Asher Tishler, who is listed as a member of Black Cube’s advisory board, during a TV interview on Israel’s The News.

“Of course we apologise to whoever was hurt by this,” he added. “In retrospect, it’s a shame we took the job.”

More than 50 women have alleged that Weinstein sexually harassed or assaulted them over the past three decades.

Weinstein has denied having non-consensual sex with anyone.