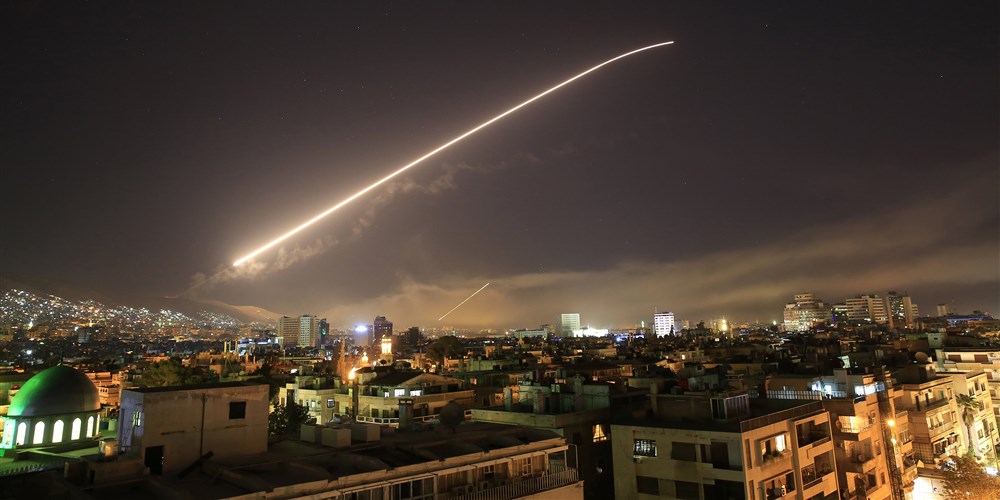 An Israeli missile strike wounded two Syrian soldiers near Damascus on Saturday, the official SANA news agency reported after explosions were heard in the Syrian capital.

"Our anti-aircraft defenses were activated and were able to hit some of the enemy missiles," the source said, adding that the attack wounded two soldiers and caused damage.

AFP correspondents in Damascus heard multiple explosions at around midday.

It is rare for Israel to carry out strikes on Syrian targets during daylight hours.

Israel has targeted these positions in the past.

On October 14, an Israeli air strike on Iranian positions in central Syria killed nine fighters allied to the Syrian government.