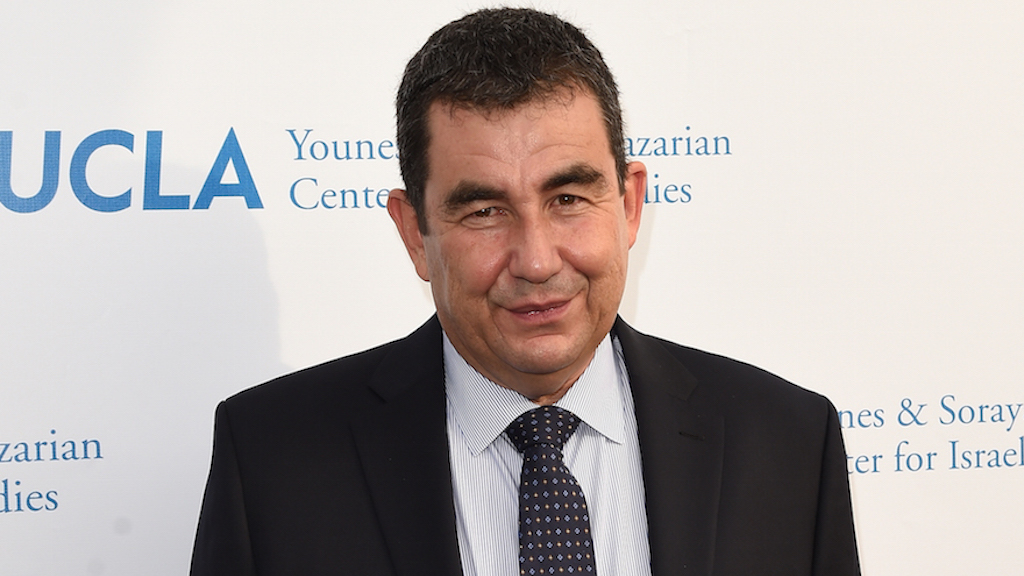 The Levant News — Senior Israeli journalist Ari Shavit resigned from both Haaretz newspaper and Channel 10 TV on Sunday as a second woman came forward to accuse him of sexual harassment.
Shavit’s latest accuser is a former J Street staffer who accused him of harassment during an encounter in April 2014. The Forward first published the allegation of the woman, who wished to remain anonymous, on Sunday.
Shavit said in his statement on Sunday that he was resigning from Haaretz and Channel 10, taking “full responsibility for my actions.”
“I am ashamed of the mistakes I made with regards to people in general and women in particular,” Shavit said in a statement released on Sunday.
“I am embarrassed that I did not behave correctly to my wife and children. I am embarrassed about the consequences of what I did.”
The second woman said that Shavit had fondled her hand against her will and asked to meet with her alone when she drove him to a lecture in Baltimore in April 2014.
The allegations come several days after Jewish-American journalist Danielle Berrin accused a prominent Israeli writer of sexually harassing and assaulting her as she tried to interview him in the recent past in the lobby of a hotel in America.
Following Shavit’s resignation, Berrin tweeted: “I’m grateful for Ari Shavit’s powerful, honest statement. His resolution to do ‘heshbon hanefesh’ – an accounting of the soul – is admirable.”
skip – Berrin’s tweet.
Shavit acknowledged that he was the journalist in question, issuing a statement of apology and stating he would take time off from his journalistic work.
“In the last few days I have understood that I have been afflicted by blindness. For years I did not understand what people meant when they spoke of privileged men who do not see the damage that they cause to others. Now, I am beginning to understand.”
Shavit said that he intended to “devote more time to being with my wife and children, who are most valuable to me, and to make personal amends.
“I understand that it is not a quick process and I am committed to doing it truly. I will do everything in my power to ensure that I will never again be embarrassed by my actions.”
Shavit’s second accuser, a Jewish woman aged 29, said Sunday that she had been tasked to pick up Shavit from the Baltimore station and take him to a lecture sponsored by the American-Israeli lobby J Street at Johns Hopkins University.
On the way, Shavit suggested that they stop for coffee, she said. Midway through the conversation, he took her hand and began rubbing it in a way that she described as “hand groping.”
He also said that he would like to meet up with her in Israel – alone.
Shavit called her cell phone – on a work number provided by J Street – later that evening, expressing disappointment with “how we had left things” and saying he “wished we had more time together or something.”