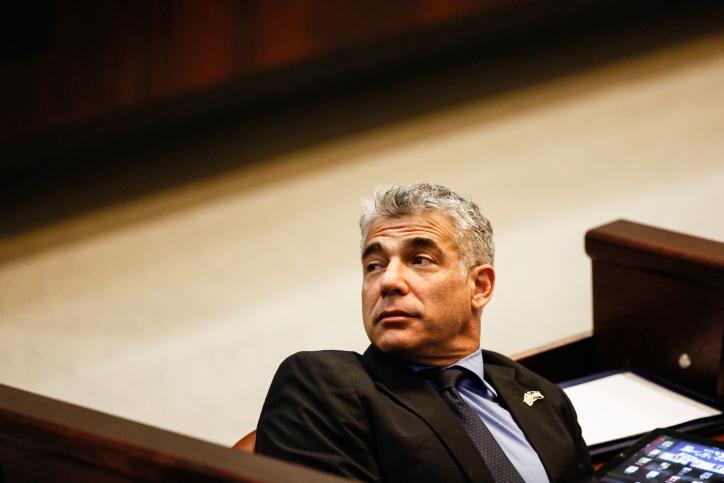 Israel on Friday accused Iran of having carried out an attack off Oman on a tanker managed by an Israeli-owned company and said a harsh response was needed.

In a statement, Foreign Minister Yair Lapid said he had told Britain’s foreign secretary of the need for a tough response to the attack in which two crew people, one British and the other Romanian, was killed.

“Iran is not just an Israeli problem, but an exporter of terrorism, destruction and instability that harms us all. The world must not be silent in the face of Iranian terrorism that also harms freedom of shipping,” Lapid said in the statement.