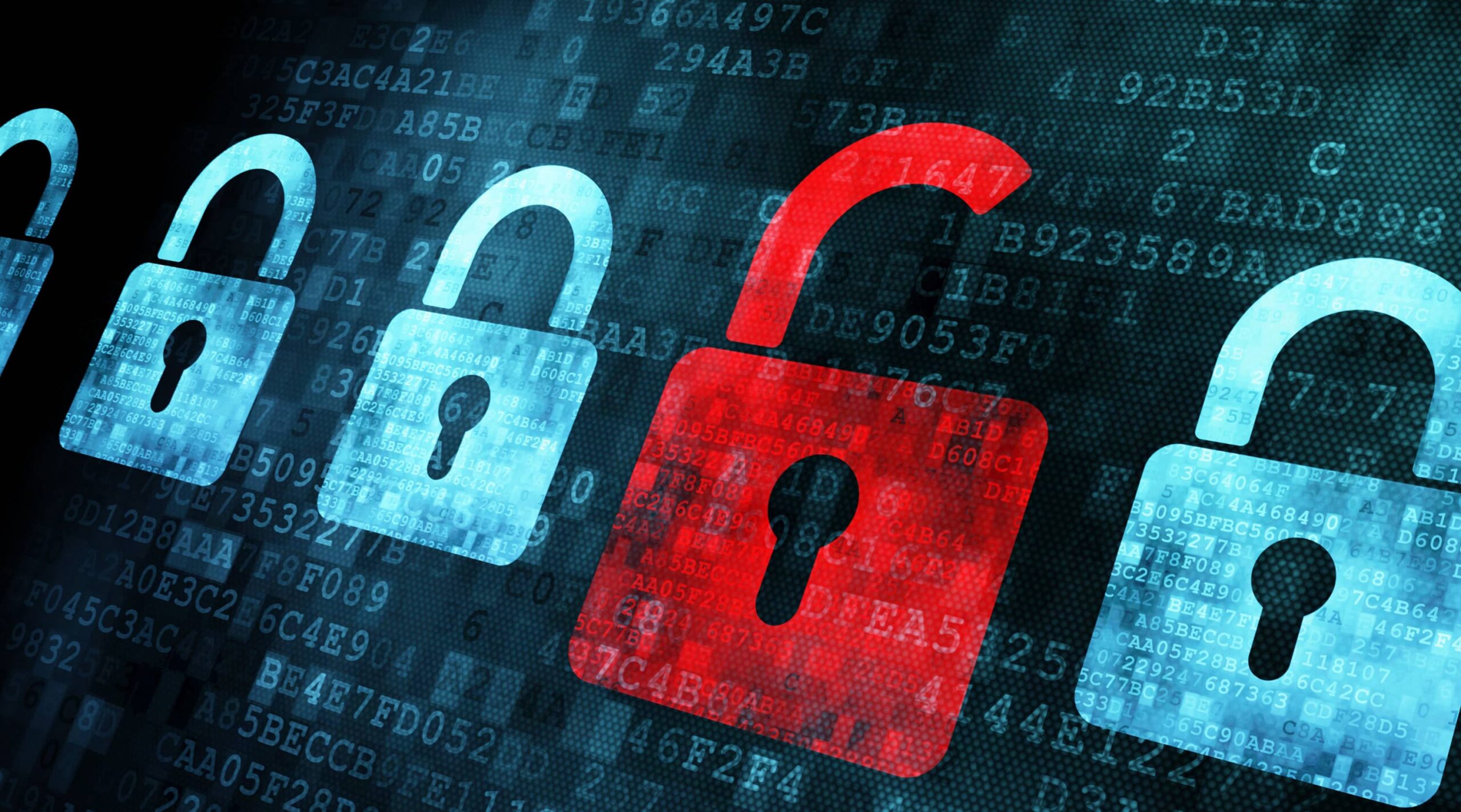 Israel's government on Monday ordered communications firms to step up their cyber security efforts in the wake of a rise in attempted hacking attacks.

New regulations are currently being implemented in which mandatory and unified standards will have to be met, the Communications Ministry and Israel's National Cyber Directorate said.

Under the new rules, firms must formulate plans to protect communications networks using a combination of monitoring and control mechanisms to make it possible to establish an up to date picture of cyber protection while ensuring privacy.

"We are trying to put the right standard on communications companies in order to protect Israel and create a kind of 'Iron Dome' from cyber security attacks. We are suffering from thousands of cyber attacks every year," Communications Minister Yoaz Hendel told a news conference.

Hendel said that risks continued to mount, along with more digitisation.

"Communications networks are an attractive target for cyber attacks by hostile elements," Hendel said, citing potential damage or shutdown of services and leakage of information being stored.

According to cyber security firm Check Point (CHKP.O), there was a 137% annual jump in average weekly attacks on Israeli companies, to nearly 1,500 per week, in the first three months of 2022.

Gaby Portnoy, Israel's new cyber security czar, said in the last month alone, Israel had seen a sharp rise in attacks trying to bring down websites. He accused Iranians of carrying out many of the attacks.

Last month, he noted, a denial of service attack aimed at bringing down government sites began through telecom providers but ultimately failed.

Portnoy said Israeli telecoms firms had very good cyber security but that the new regulations, which include a higher level of supervision, would be an improvement.