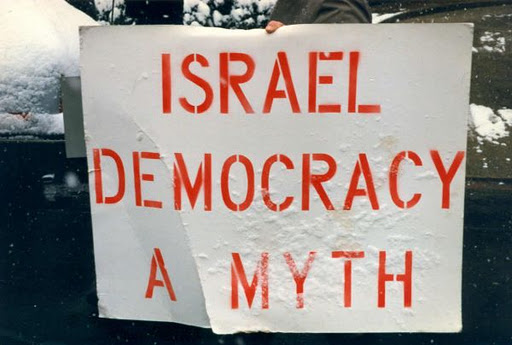 Israel to strip citizenship for 'disloyalty' regardless of international standards

Israel's Supreme Court ruled on Thursday that the state can revoke the citizenship of people who carry out actions that constitute a breach of trust against the state, including terrorism, espionage or treason.

The ruling addressed a 2008 Citizenship Law in Israel that gives the state authority to revoke citizenship based on actions that constitute a "breach of loyalty".

It came following separate appeals in the cases of two Palestinian citizens of Israel who were convicted of carrying out attacks that killed Israeli citizens. The two were handed long sentences but the state sought to strip them of citizenship.

The Supreme Court denied the removal of citizenship in these two cases based on "serious procedural flaws" but ruled that the practice itself was constitutional, even if a person became stateless as a result. It said in such cases, the interior minister would have to grant permanent residency.

A joint statement in response to the ruling by the Association for Civil Rights in Israel and Adalah, an Arab rights group, called the law discriminatory and said it "will likely be used exclusively against Palestinian citizens of Israel".

"There are many cases of Jews in Israel who took part in terror and not even once has the interior ministry thought to appeal to revoke their citizenship," the ACRI's Oded Feller told Reuters. "The only cases that were submitted to the court were of Arab citizens."

While many countries have laws that allow revocation of citizenship, "leaving someone stateless, without any other citizenship, this is something else", Feller said, adding that the law can be applied whether a person was convicted or merely suspected of carrying out security-related offences.

In the court statement, the justices acknowledged that leaving a person stateless challenged international law standards, but the majority opinion was that "the difficulty in itself does not render the entire practice as unconstitutional".