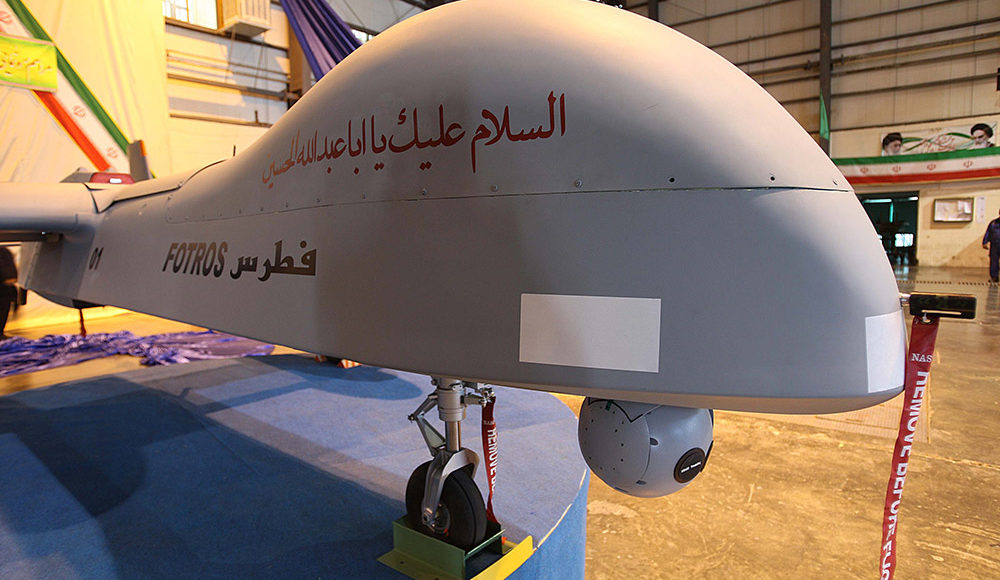 Israel looking into Hezbollah's claim it downed one of its drones

Israel said it was investing an incident on Thursday after Lebanon’s Hezbollah group said it had shot down an Israeli drone in the south of Lebanon.

A statement by the armed group said it had brought down the drone on the outskirts of the village of Yater by targeting it with “suitable weapons.”

“A short time ago, during routine activity, an IDF drone fell within Lebanese territory. The incident is being investigated,” IDF spokesman on Twitter.