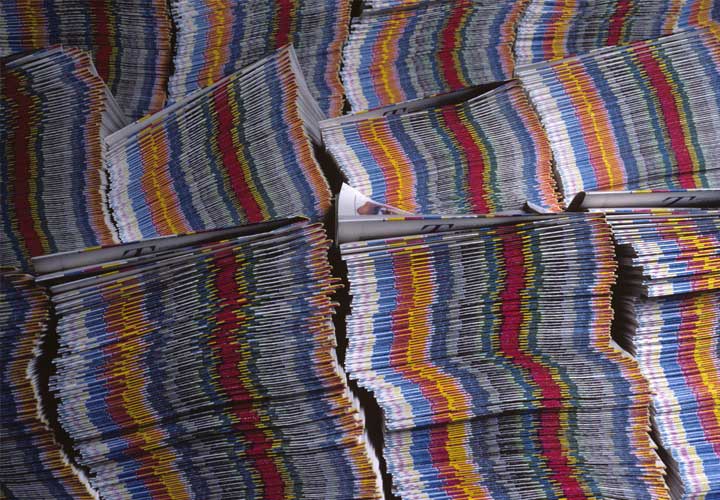 Israel has issued its first 50-year bonds in a deal worth 500 million euros ($568 million) with a single institutional investor in Europe, the Finance Ministry said on Thursday.

The bonds have a fixed 2% interest rate, which reflects a lower cost than previous offerings that were for periods of up to 30 years, the ministry said.

The investor in the issue was one of the largest pension funds in Europe, which has never invested in Israeli bonds in the past, it said.

The underwriters were Barclays and Deutsche Bank.

Israel has been seeing increased demand from institutional investors for its bonds, and in January carried out a record public offering of 2.5 billion euro.

“This issuance is an expression of confidence in Israel’s economy and market, but more than that, it expresses the belief in the world that the state of Israel is here to stay,” said Finance Minister Moshe Kahlon.