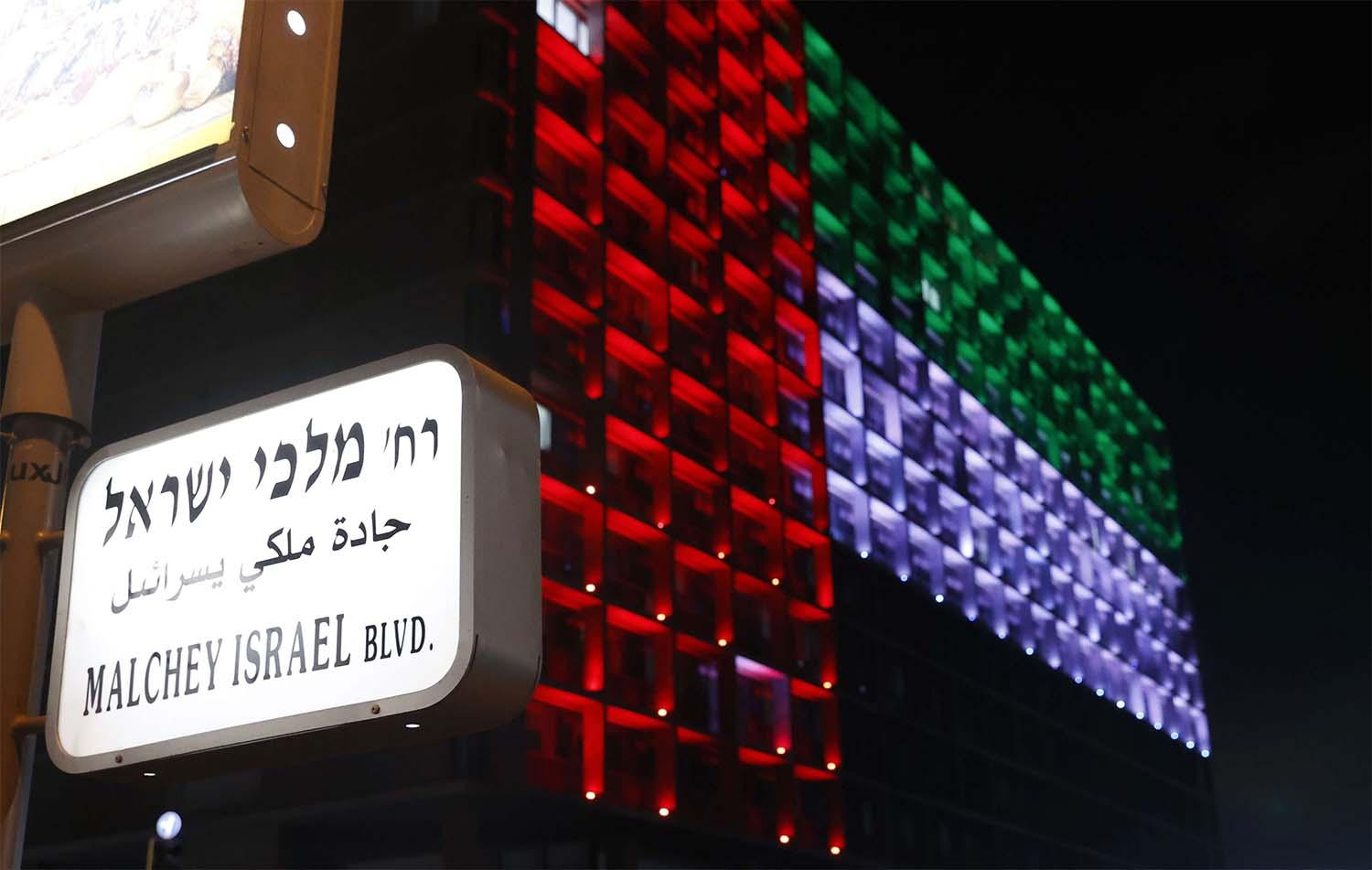 Israel's president, making his first visit on Sunday to the United Arab Emirates, said his country supports the Gulf state's security needs and wants more countries in the region to join its new detente with the Arab world.

The UAE, along with Bahrain, signed U.S.-brokered normalisation agreements with Israel, dubbed the "Abraham Accords", in 2020. The two Gulf states and Israel share concerns about Iran and its regional allies.

The UAE has in the past fortnight been attacked twice with drones and missiles, claimed by Yemen's Iran-aligned Houthi group. Israel has responded by offering security and intelligence support to the UAE against further drone attacks.

"We completely support your security requirements ... We are here together to find ways and means to bring full security to people who seek peace in our region," Herzog said during the meeting, in comments released by his office.

Sheikh Mohammed said Israel and the UAE share a "common view of the threats to regional stability and peace, particularly those posed by militias and terrorist forces".

The presidency in Israel is a largely ceremonial post. Prime Minister Naftali Bennett visited the UAE in December.

En route to the UAE President Herzog's plane flew over Saudi Arabia, which Herzog said was "a very moving moment". Riyadh has not yet followed its Gulf neighbours in normalising ties with Israel, but Israeli officials express hope this will happen.

"The Abraham Accords should be continued and more nations should join us," Herzog said.

Palestinian Islamist militant group Hamas, which opposes countries normalising with Israel, said such visits "encourage the occupation to continue escalating its aggression against our Palestinian people and denial of their rights".

The heads of the Manufacturers Association of Israel and of the Israel Export Institute, travelling with Herzog, discussed a $10 billion fund set up under the Abraham Accords and how the UAE might help Israel find new Middle Eastern and Asian markets, the Association said.

President Herzog met the UAE's foreign minister and other officials, UAE news agency WAM said. He will also meet Jewish communities in the UAE, which is the region's commercial and tourism hub.