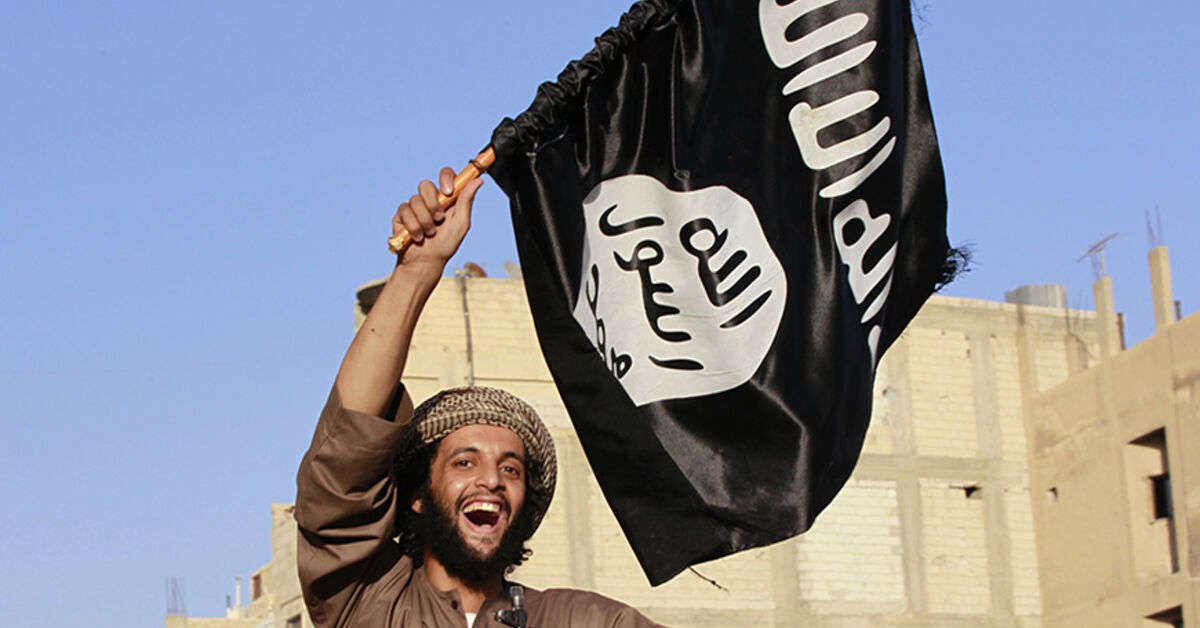 In the past, decennia have been following various Egyptian Islamic Groups. I analyzed all sorts of available data: individual, collective, partisan, or union reviews of both public and private nature.

The Egyptian Islamic Group and the Islamic Jihad Group are the ones who believe in the infidelity of the rulers and that the loyalty of Western countries is a departure from the teachings of Islam. At the same time, they think that jihad for everyone who does not believe in the religion of Islam is a sacred religious duty.

The revisions in their philosophy and nature embody a momentary pause, giving the human soul space and contemplation of past beliefs and perceptions. By doing so, I placed those perceptions - and visions of obligations - under a critical microscope for examination and oversight. At the same time, they examine their compatibility with the origins, followed by the human spirit wanting changes and introducing any required modifications.

The critical state of all those perceptions, visions, and beliefs in a past moment held by the human self and based on it, a doctrinal structure emanates from the core of the mental limits that reached that stage.

Their beliefs and visions of Islam are of severe interest to contemporary society. They impact modern society with their scientific, academic, security, political, social, economic, and media institutions.

The collective ideas of these groups, including organizations such as Al Qaida, are comprehensive and a collection of all its intellectual and doctrinal paths with constant caution. The dangers of their jihadi dogma stem from an environment that does not possess truth nor knows it’s true.

This means that some countries treat those who carry the terrorist ideology - the ideology of al-Qaeda - after they show that they have regret as if they were ordinary individuals. This is an imminent danger, as some of these individuals have returned to the thought of the hall again.

Before the Arab Spring, most Jihadist leaders were in prison; after the revolution, most publicly admitted they were wrong to get released. Arabic regimes put leaders in particular programs, but to no avail. After they were released, they changed their minds and returned to old practices.

A hazardous development indeed. The Jihadi vision of Islam brings nothing more than anger and destruction to modern-day society. They are full of contradictions and conflict with the certainties of the origins to which they are referred. They commit crimes that threaten security, stability, and societal peace.

All this is visible by studying the statements by the most prominent Islamic groups in Egypt; Aljamaet gave its initiative to stop the violence in 1995 and reviews its founding thoughts starting in 1997 and continuing until now.

At the end of 2007, the theorist of jihadist Salafism and the former emir of Egyptian jihadist Dr. Fadl laid the intellectual foundation for al Al Qaida’s murderous acts in his book Rationalizing Jihadi Work in Egypt and the World. In 2009, his document carried amendments for the Libyan Islamic Fighting Group: allegedly corrective studies in the thought of jihad.

However, all these references dissolved and withered and vanished with the violent state of drunkenness, accompanied by a form of loss of consciousness, vision, and meditation, which the Americans call a “Hangover.” A condition in which the intoxicant abuser is outside the scope of his mind and lives and lives in another mental state unrelated to his natural state, committing actions inconsistent with the normal human state of mind.

The violent form of drunkenness in which the reviewers fell is at the time of the chaotic Arabic Spring that started in 2011 in Tunisia through Egypt, then headed to Syria, and stopped in Yemen.

This drunkenness caused its advocates to lose the human mind (Hangover). While doing so, they almost destroyed whole countries and established chaos and mass destruction.

The creative Creator inspired His servants who adhered to rejecting that chaos and adhering to security and stability to end the state of the (Hangover) and stand an impenetrable dam against the collapse of states.

This is a great blessing that has not yet been appreciated by the sons of this generation, who are still involved in extremist and al-Qaeda ideology.

The research extrapolation of these reviews makes the contemplator advise those responsible and decide not to rely on the significant heads of academic studies even if they showed remorse for the idea of dismantling societies and spreading chaos among States.

This idea is fermented in the mind of its owner and settled in himself; extracting it is almost a kind of imagination and impossible, so highlighting the reviewers as if they have thought, visions, and enlightenment is a grave historical mistake that can only be corrected after the destruction of the home and the general chaos.

Therefore, governments are not obligated to present to society any person with a previous terrorist ideology or who was an Al-Qaeda organization as an intellectual and opinion person due to their danger.

Mohammed Hussein Al-Dossary is a Saudi lawyer and prominent researcher in Sharia science. This is his second contribution to The Levant News.