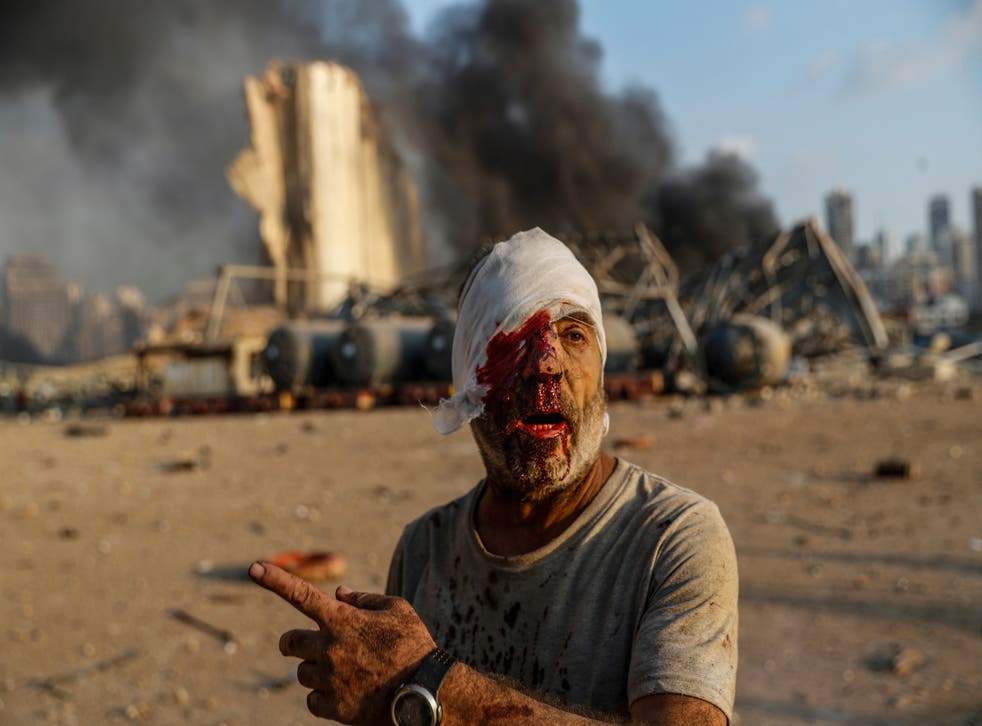 On the second anniversary of the catastrophic explosion at the port of Beirut on August 4, 2020, members of the International Support Group for Lebanon (ISG) have expressed their solidarity with Lebanon and its people, particularly with the families of the victims and “all those whose lives were affected by that event that shook Lebanon and the world.”

“We remember the more than 200 dead, and the many thousands who were injured, lost homes or employment, and who suffered trauma,” the ISG said in a statement.

The members of the ISG noted with concern “the lack of progress so far in the judicial proceedings” and called on the Lebanese authorities to “do everything possible to unblock any hurdles to the completion of an impartial, thorough and transparent investigation.”

“The families of the victims and the Lebanese people deserve truth and justice without further delay,” the ISG stressed.

It said that following through on the judicial process is “a necessary element to restoring the credibility of Lebanon’s state institutions, the implementation of the rule of law and proper accountability, and to ending impunity.”

“The members of the ISG expect the Lebanese Parliament to adopt the necessary legislation, in line with international standards, to strengthen the independence of the judiciary,” the ISG urged.

Observing with :deep concern” the severe impact of the economic crisis on all segments of Lebanese society, the members of the ISG reiterated their call on the Lebanese authorities to “form a government that can implement meaningful reforms and finalize an agreement with the IMF by honoring Lebanon’s commitments and enacting the requisite laws.” They also emphasized the importance of timely presidential elections.

Finally, the ISG vowed that it “continues to stand by Lebanon and its people.”

The International Support Group has brought together the U.N. and the governments of China, France, Germany, Italy, Russian, the UK and the U.S., together with the EU and the Arab League. It was launched in September 2013 to help mobilize support and assistance for Lebanon’s stability, sovereignty and state institutions.