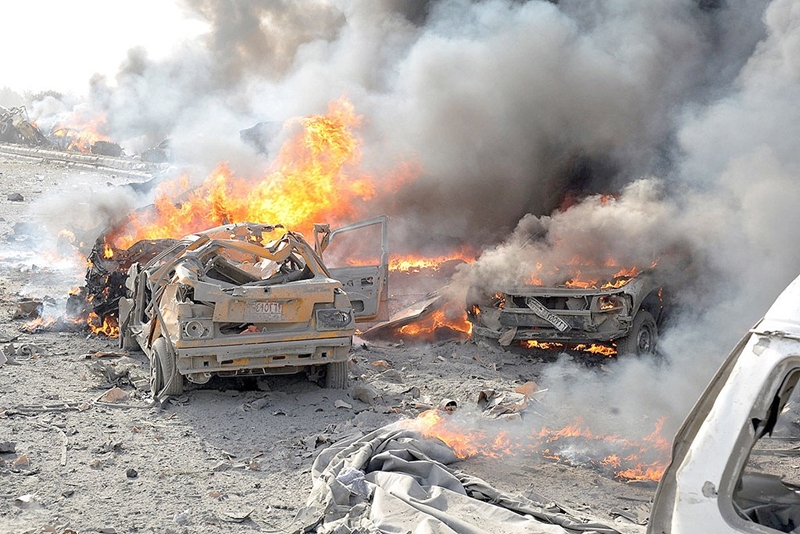 IS bombing kills 31 at Kurdish wedding in Syria

A suicide bomber blew himself up at a Kurdish wedding in Syria’s northeastern city of Hasakah on Monday, killing at least 31 people, the Syrian Observatory for Human Rights said. The Islamic has claimed responsibility for the attack targeting the wedding ceremony of a member of the Syrian Democratic Forces (SDF). 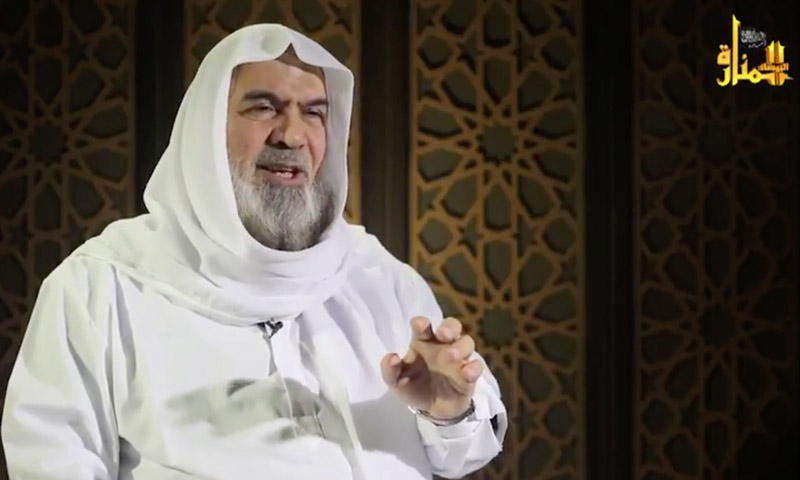 In a parallel development, the jihadist group Jabhat Fateh al-Sham, formerly al-Qaeda’s affiliate in Syria, confirmed in a statement Monday that one of its senior leaders had been killed in a US-led airstrike in Idlib. Sheikh Abu al Faraj al Masri spent years in prison in Egypt for allegedly working with fundamentalist Islamist groups, before leaving for Afghanistan.

US Treasury Lebanese for Hezbollah links

The U.S. Department of the Treasury’s Office of Foreign Assets Control (OFAC) on Tuesday designated …