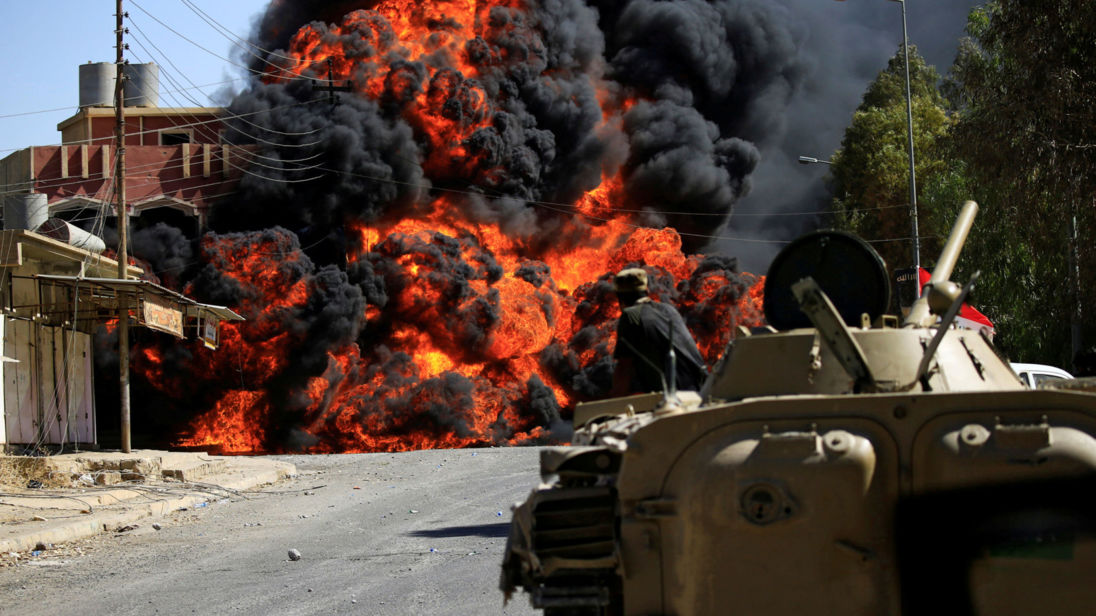 The PMF is an umbrella grouping of mostly Iran-backed Shi’ite militias that formally report to Iraq’s prime minister.

Islamic Stare has not claimed responsibility for either attack.

Iraq declared victory over Islamic State, which once held large swathes of the country, in December 2017, but the hardline Sunni militants have since switched to hit-and-run attacks aimed at undermining the Baghdad government.

They have regrouped in the Hamrin mountain range in the northeast, which extends from Diyala province, on the border with Iran, crossing northern Salahuddin and southern Kirkuk province, an area security officials call a “triangle of death.”