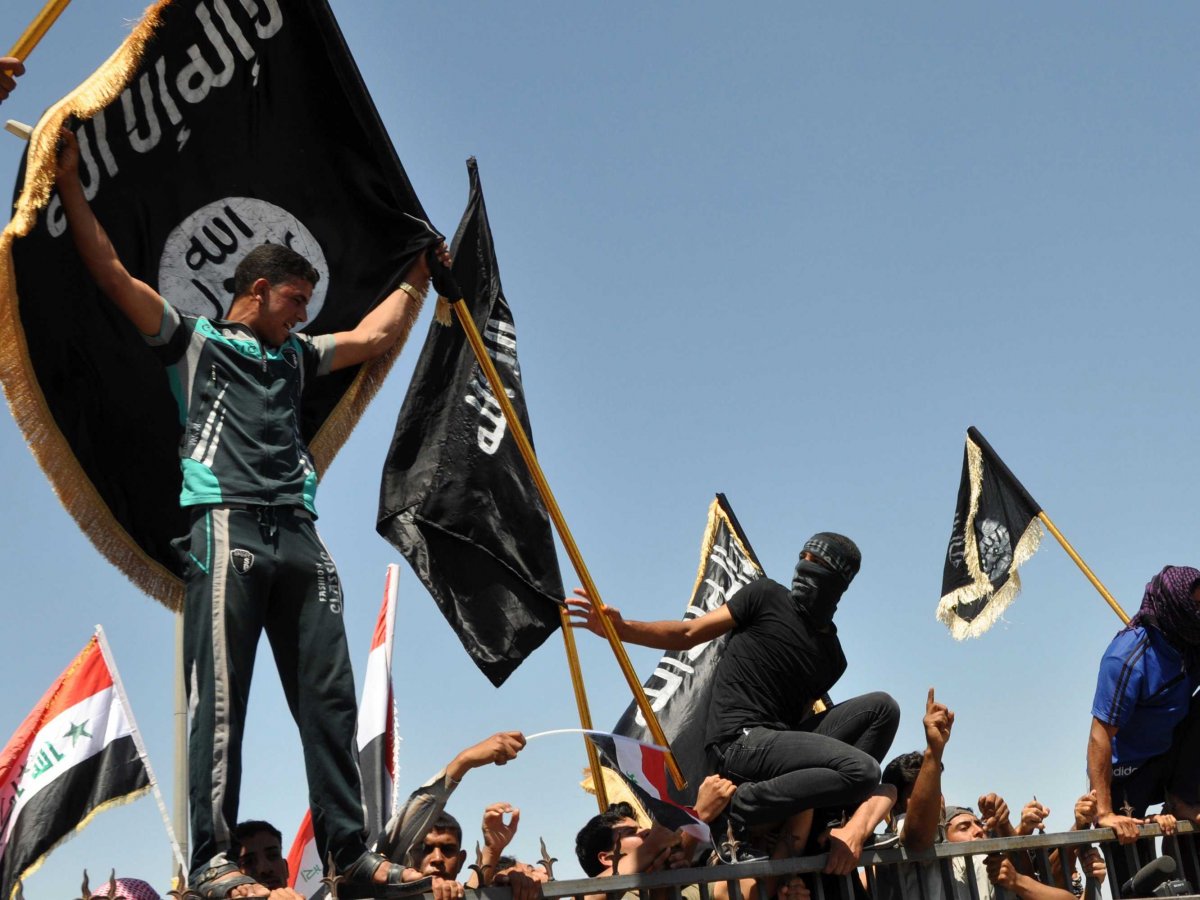 Jasim, who allegedly served as a deputy to former IS group leader Abu Bakr al-Baghdadi, was arrested by intelligence services "outside the borders" of Iraq, Kadhemi said on Twitter.

"While our [Iraqi security forces] heroes focused on securing the elections, their [Iraqi national intelligence services] colleagues were conducting a complex external operation to capture Sami Jasim," the prime minister added, without providing further details of the operation.

Jasim is believed to have overseen the IS group's finances. He previously worked with al Qaeda's former Iraqi leader Abu Musab al-Zarqawi, until the latter was killed by US forces in 2006.

Baghdadi was also killed in a raid by US special forces in northwestern Syria in 2019.

The US State Department had at the time offered a reward for information leading to the location of IS group leaders it identified, including Jasim.

According to the US Rewards for Justice programme, Jasim "reportedly served as the equivalent of ... finance minister, supervising the group's revenue-generating operations from illicit sales of oil, gas, antiquities and minerals".

In September 2015, the US Treasury Department labelled him a Specially Designated Global Terrorist.