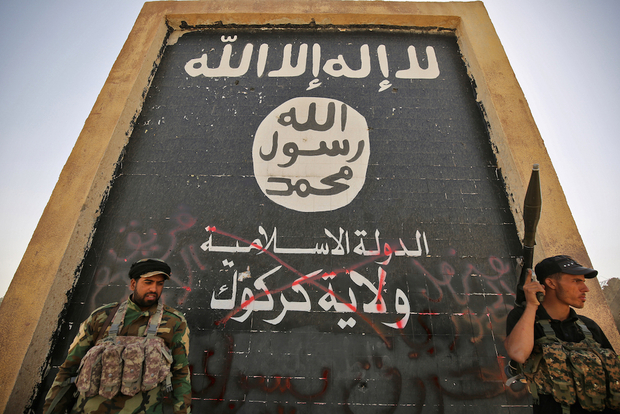 Iraq said on Monday that United States military air strikes targeting Iraqi paramilitary groups will force it to reconsider its relationship and work with the U.S.-led international anti-Islamic State coalition stationed there.

Iraq’s National Security Council said in a statement the U.S. air strikes were a violation of sovereignty and that U.S. forces acted based on their own political priorities and conclusions.

Protecting Iraq, its military bases, and all troops stationed there is exclusively the responsibility of Iraqi security forces, the council said.